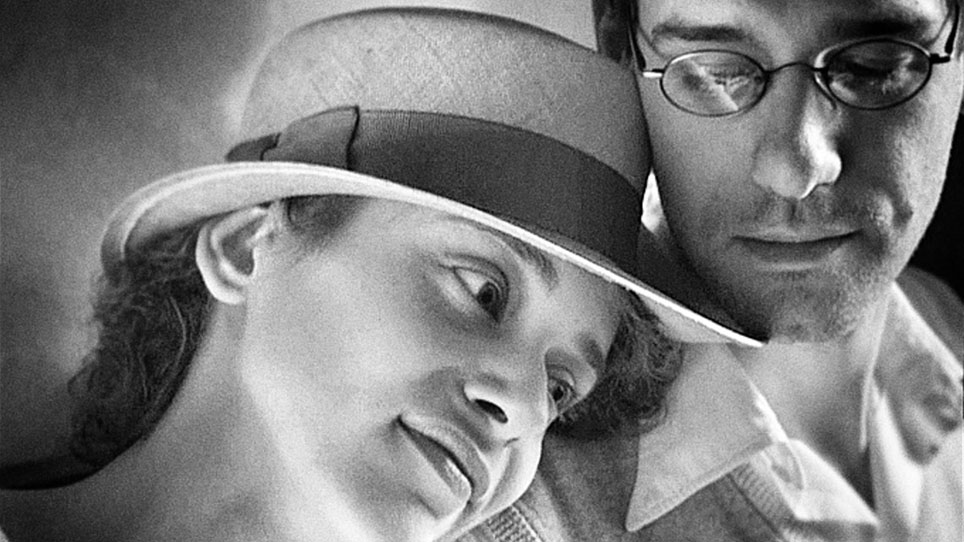 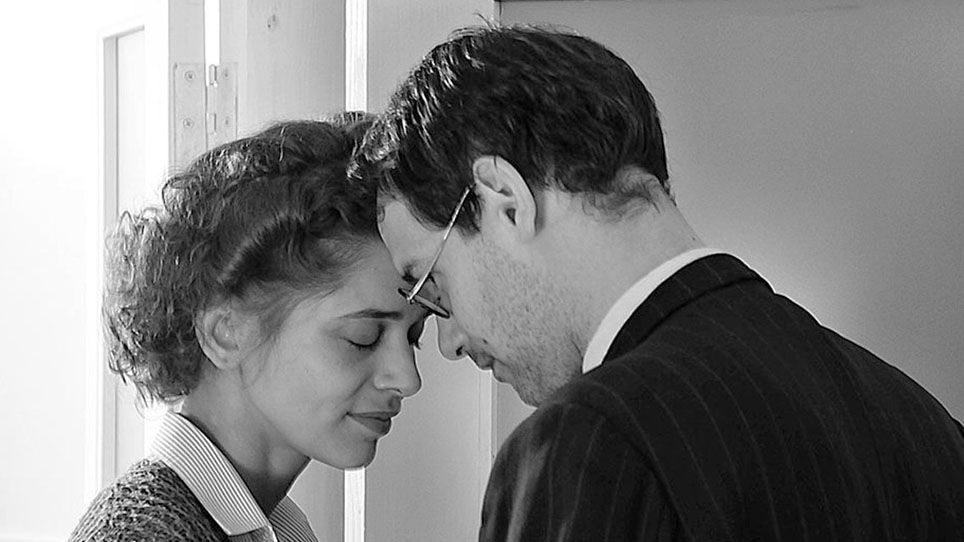 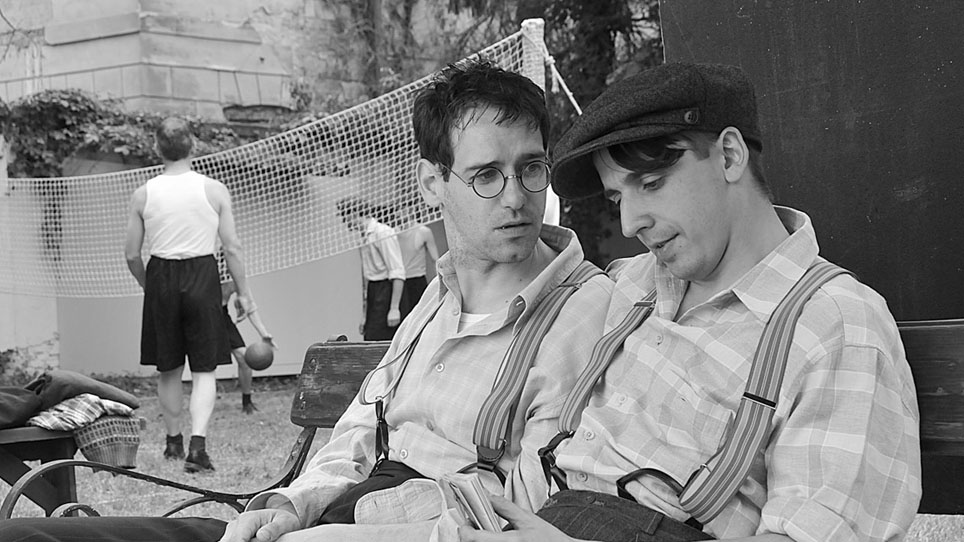 Based on the true story of award-winning director Peter Gardos' parents, Fever at Dawn presents the touching love affair between two Holocaust survivors. Having amazingly survived the Nazi death camps and now living in a hospital in Sweden, Mikl,s has been diagnosed with tuberculosis and is given only six months to live. Rather than accept his fate, he challenges his will to live. He sets out on a mission to find a wife and acquires the names of the 117 Hungarian women also recovering in Sweden. He writes a letter to each of them in his beautiful cursive hand knowing that one of these women, he is sure, will become his wife. The response of 19-year-old Lilli captures his heart and his imagination. With playfulness and charm, Fever at Dawn presents an impossibly moving story of two youths who forge from their amour fou a love that will convince you it is possible not only to survive the worst of human hell, but to transcend it. This is the rare film that squeezes the heart with sorrow and leaves it expanded with joy.