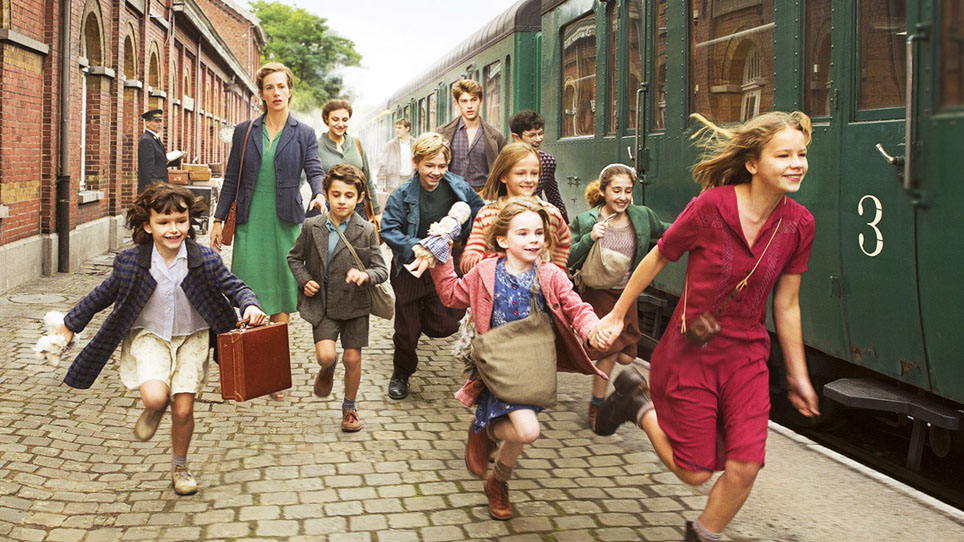 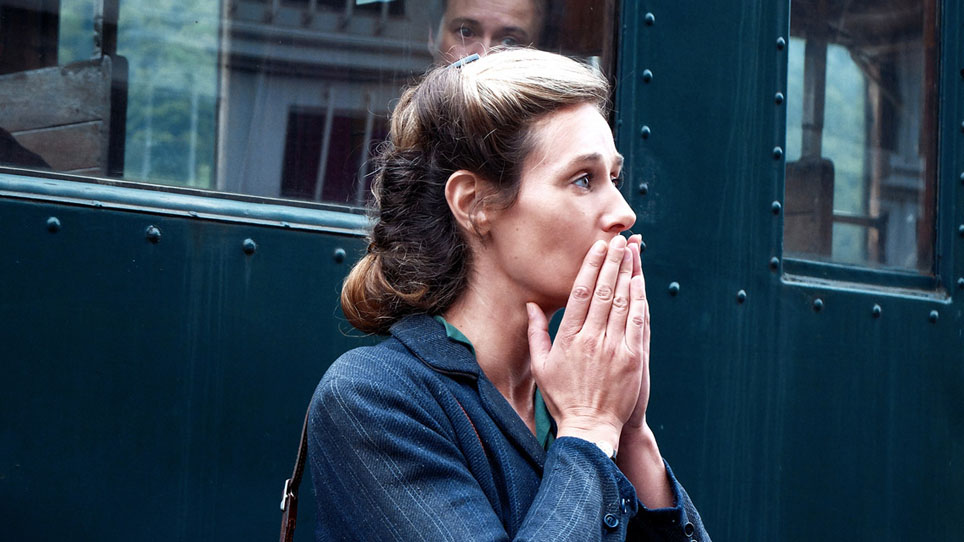 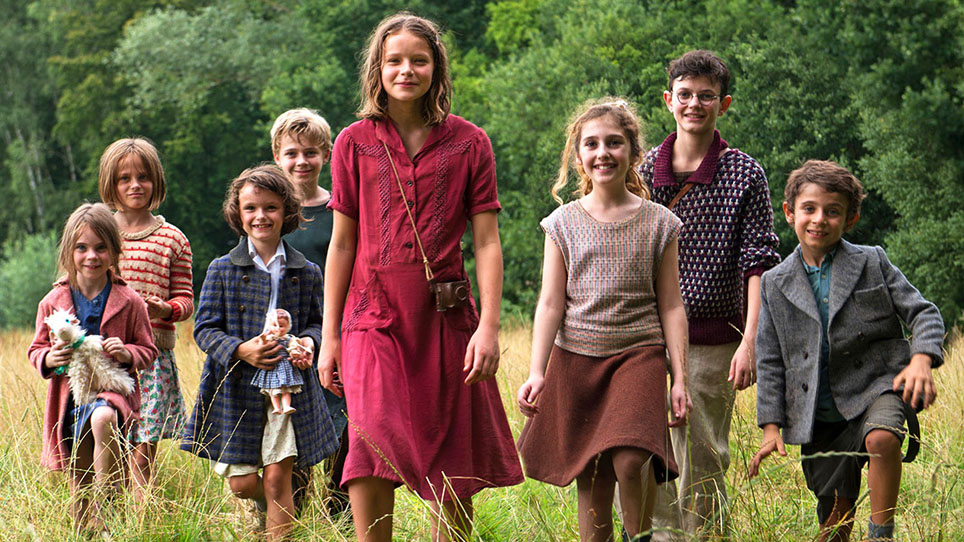 Bristling with suspense and moving in equal measures, Fanny's Journey tells the true story of exceptional bravery and survival against all odds. As war is raging in Europe, Fanny's father is arrested and she and her sister are sent to a boarding school in the countryside while the Germans advance. Fanny, just 13 years-old, suddenly finds herself in charge of a group of young children and sets out across Nazi-ridden France to reach the Swiss border in order to save all their lives. Between fear, outbursts of laughter, and unexpected encounters, the small group learns about independence and discovers solidarity and friendship in the midst of tumultuous circumstance. 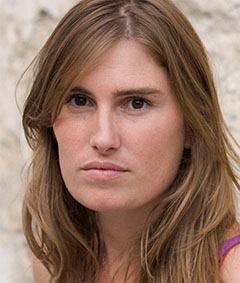