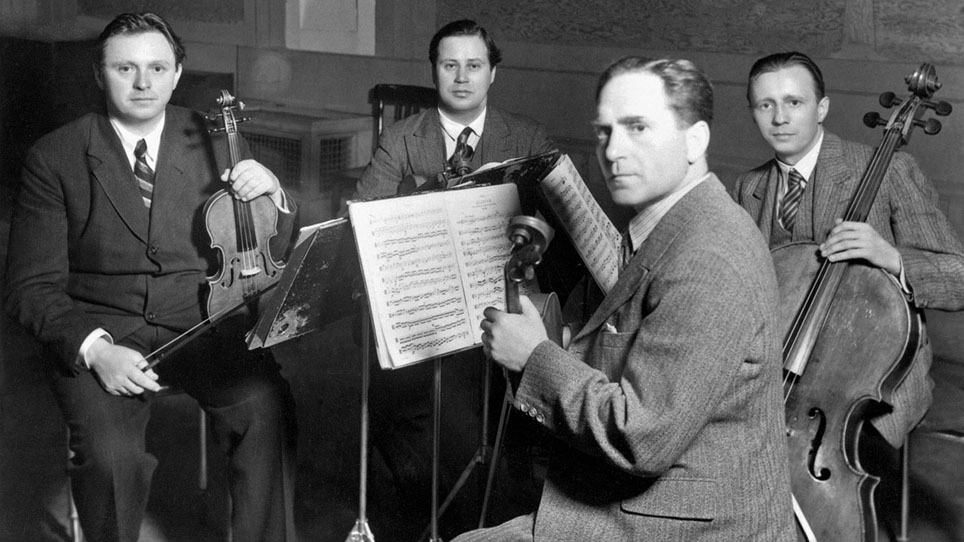 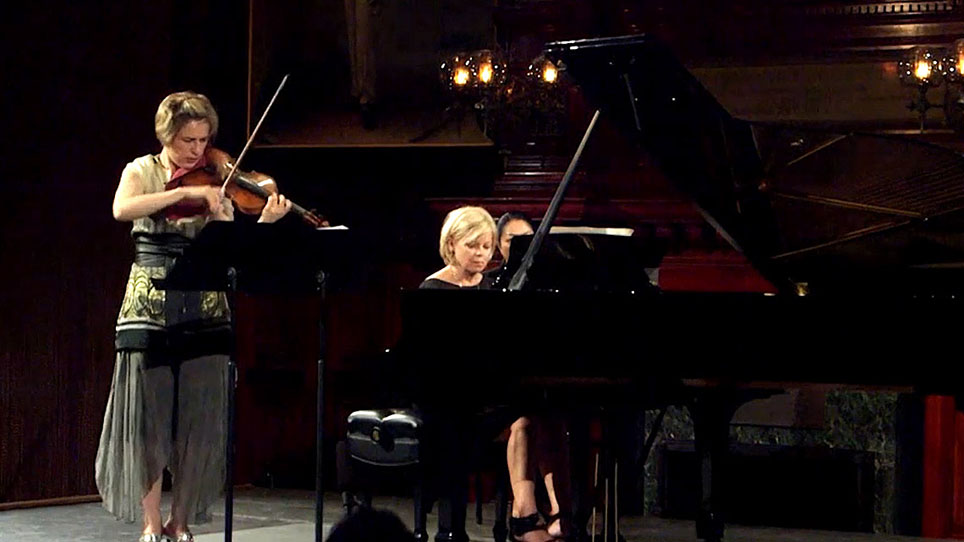 Before WWII, Germany was the centre of the musical world. Within five years of the war breaking out, thousands of musicians had fled the country as the Nazi regime tightened its race laws and attempted to fashion its own cultural image. Exit: Music examines how anti-Semitism manifested itself in the music industry, how Jewish composers were depicted as incapable of originality by virtue of race, and how the Third Reich hijacked German music for propaganda purposes. Exploring the lives of five composers, this moving documentary pieces together stories of their escape; how their identities and careers were changed by exile, and how their music all but disappeared after the war. Their stories are told by family members and biographers, with commentary from experts in the field and rare archival footage. The recovered music is performed by the ARC Ensemble (Artists of the Royal Conservatory); a group of committed musicians who have spent the last twelve years restoring unknown masterpieces to the repertoire.

Featuring a special live performance by the Amernet String Quartet, Ensemble-in-Residence at FIU.

Subject of the film and ARC Ensemble's Artistic Director, Simon Wynberg, will be in attendance to introduce the film and participate in an extended conversation afterward.