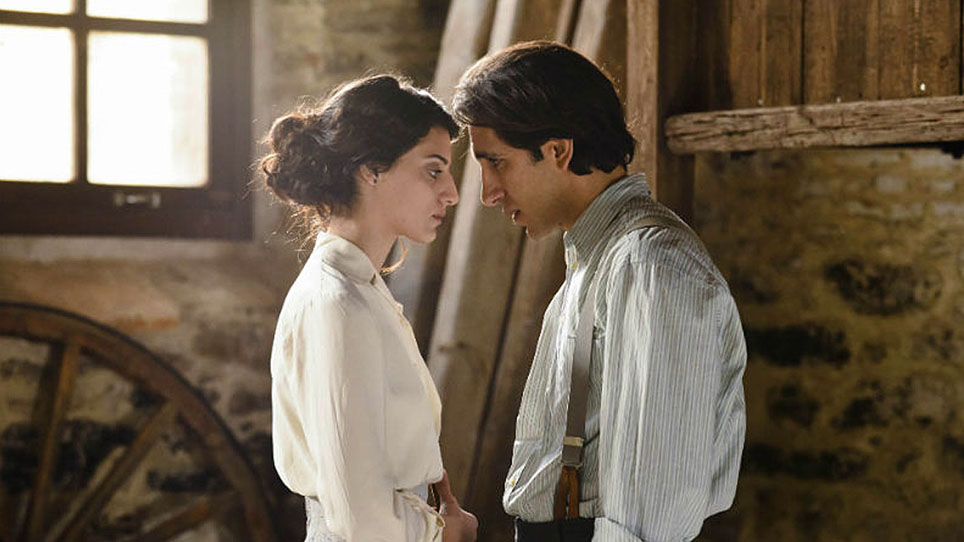 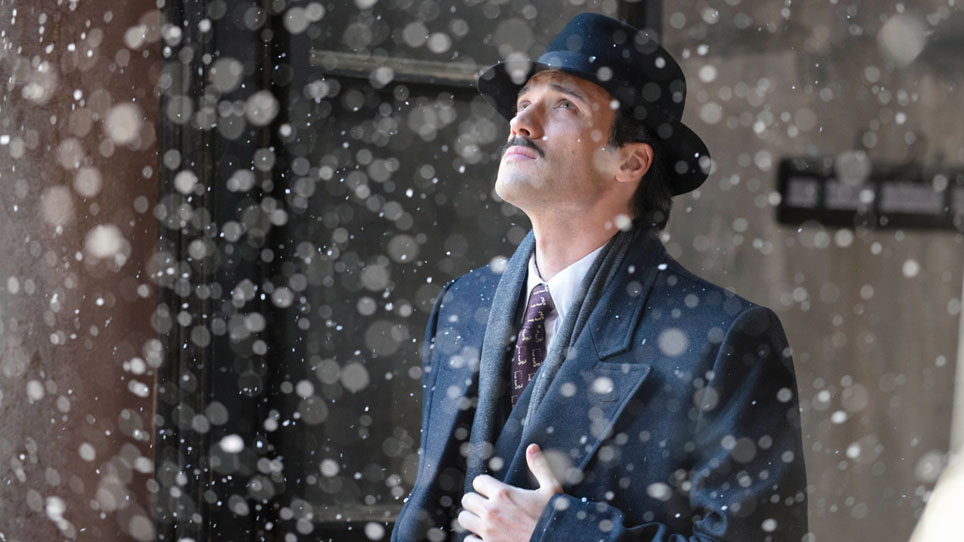 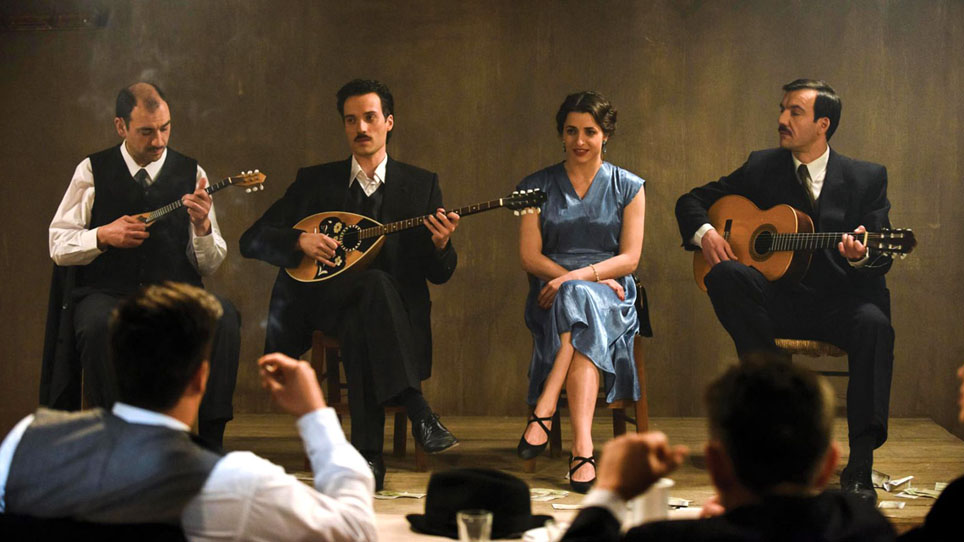 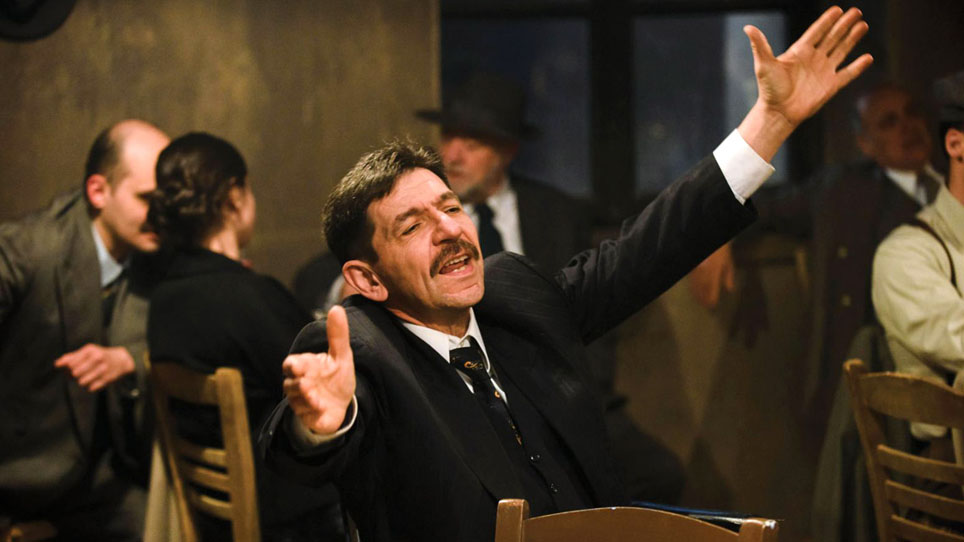 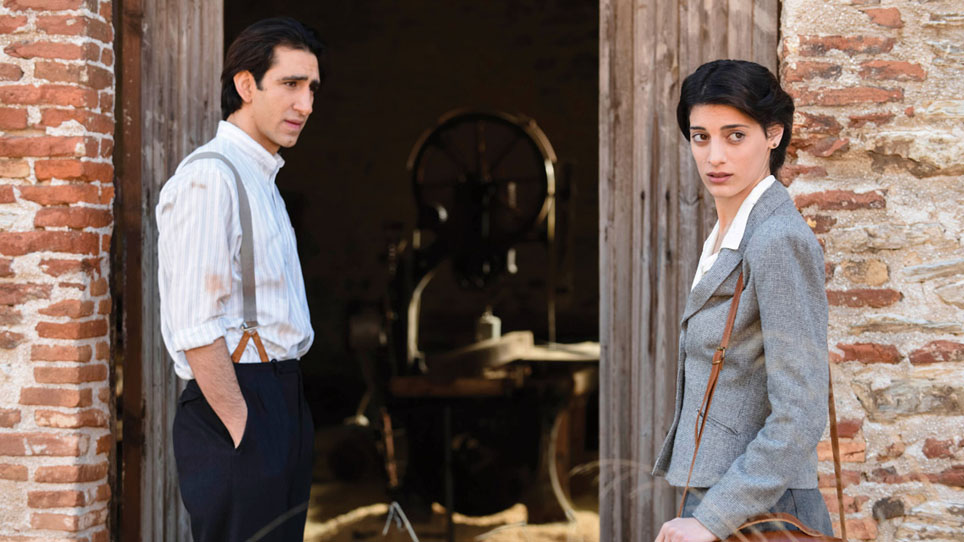 Cloudy Sunday is a compelling drama about love, and about the evil and brutality of war, made even more poignant by the wistful songs of Vassilis Tsitsanis and the enchanting classics of Sephardic Jewish music. One of the first films to ever confront the story of Jewish persecution in Greece, Cloudy Sunday blends history and fiction as it uncovers the untold story of Thessaloniki's Sephardic Jewish community during the Second World War. Set in 1942, this film explores how the life of the people of Thessaloniki changed drastically after the implementation of the racist Nuremberg laws during the German occupation. In the midst of this conflict, a forbidden love story unfolds between a young Jewish girl and a resistance fighter, in a time when everybody was divided and forced to choose sides. The only place to escape the growing hatred and inhumanity is a small club where the great Greek composer Vasilis Tsitsanis fills the hearts and minds of people with beautiful rebetika folk music.