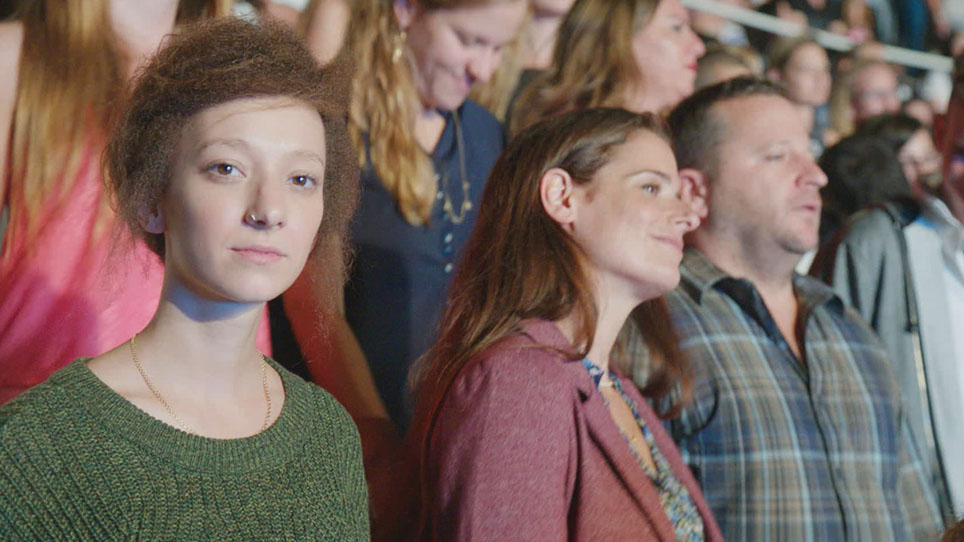 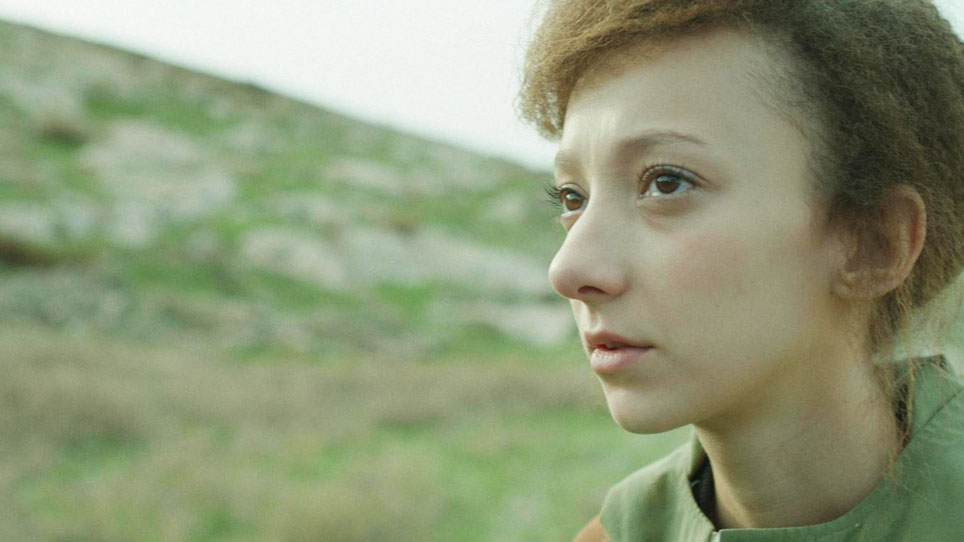 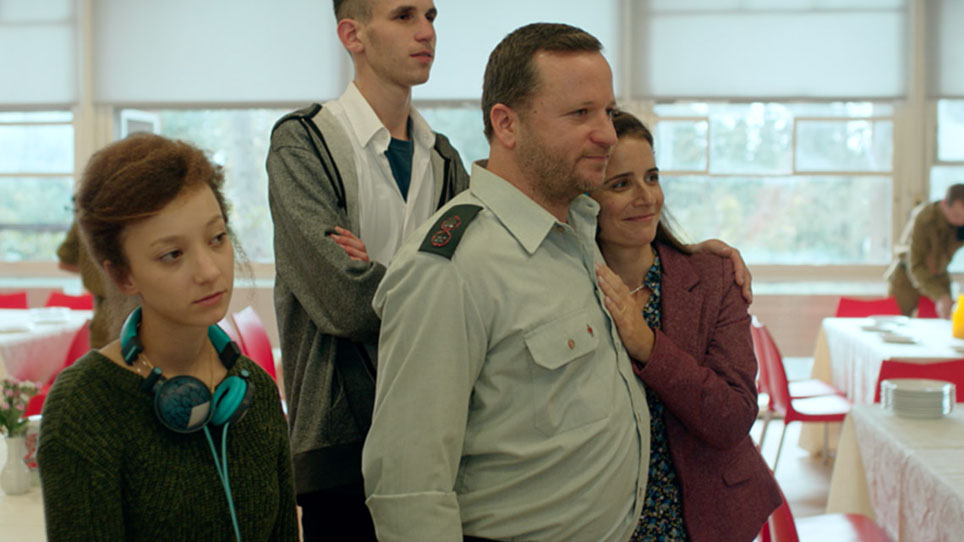 Beyond the Mountains and Hills

After Eran Kolirin's internationally acclaimed break-out hit The Band's Visit, he returns with a compelling and intelligent new feature about an Israeli family in crisis. Having retired after 27 years of military service, David faces existential uncertainty regarding his new civilian identity. When a friend suggests working as a salesman, he sees this as an opportunity to get his foot into the door of the business world and make something of himself. But this decision slowly gets him and his family entangled in a web of dark forces that sets into motion a series of events that plunges them into the unknown. An accomplished and impressive film from one of Israel's leading directors about chance and misfortune and the facade of a seemingly perfect family. Winner of the Best Actress Award at the Jerusalem Film Festival, Nominated for six Israeli Ophir Awards.