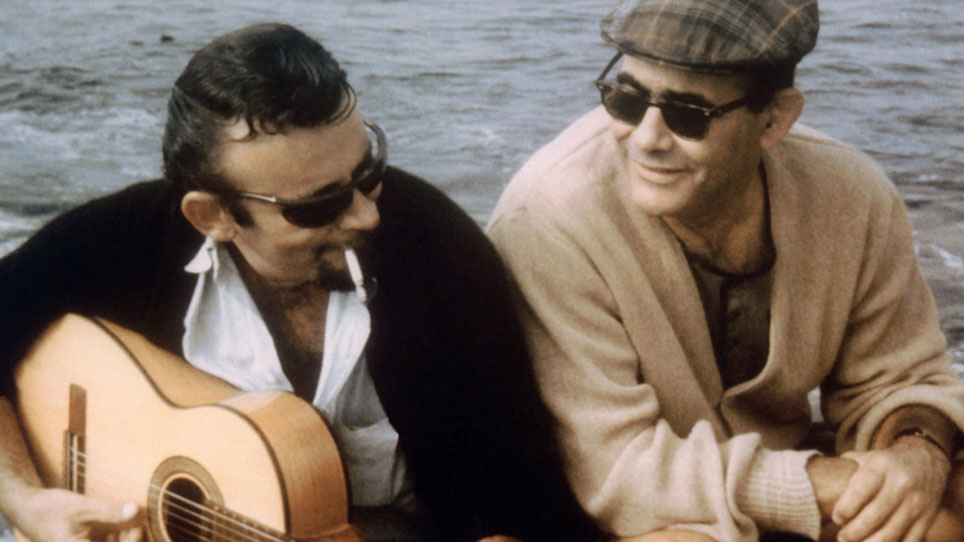 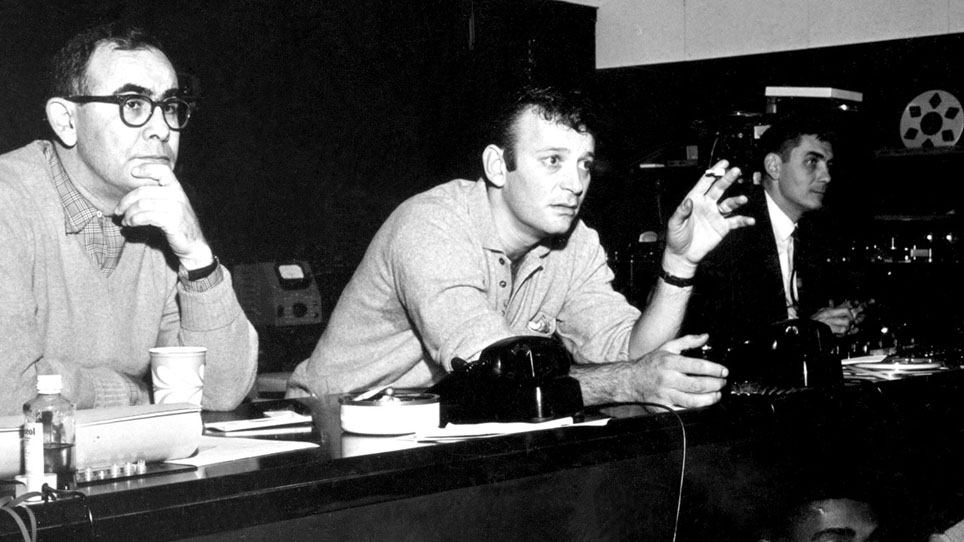 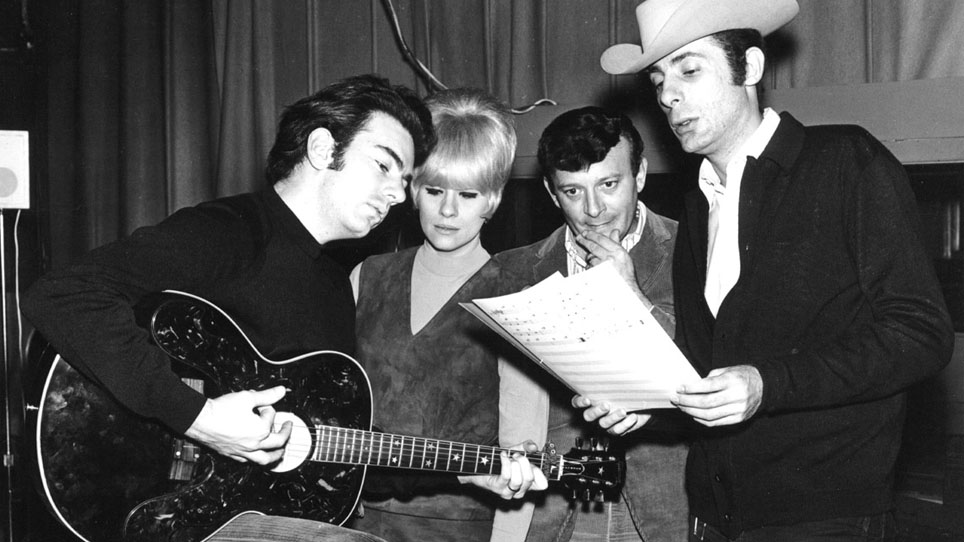 Music meets the Mob in this biographical documentary, narrated by Steven Van Zandt, about the life and career of Bert Berns, the man you've never heard of, yet the man whose music you love. His hits include "Twist and Shout", "Hang On Sloopy", "Here Comes The Night" and "Piece Of My Heart." He helped launch the careers of Van Morrison and Neil Diamond and produced some of the greatest soul music ever made. Filmmaker Brett Berns brings his late father's story to the screen with rare performance footage and interviews with those who knew him best, including interviews with Ronald Isley, Ben E. King, Solomon Burke, Van Morrison, Keith Richards, and Paul McCartney.

Director Bob Sarles will be in attendance to introduce the film and participate in an extended conversation afterwards.