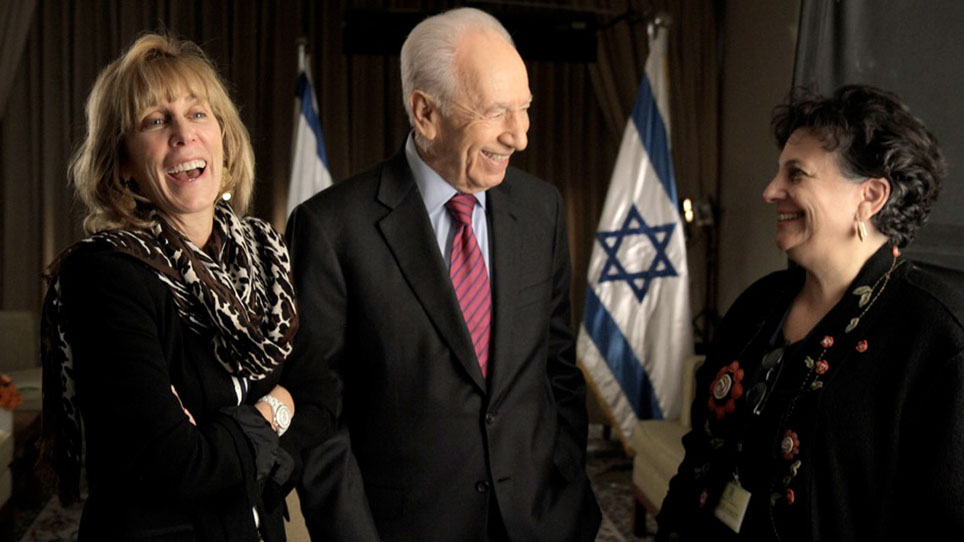 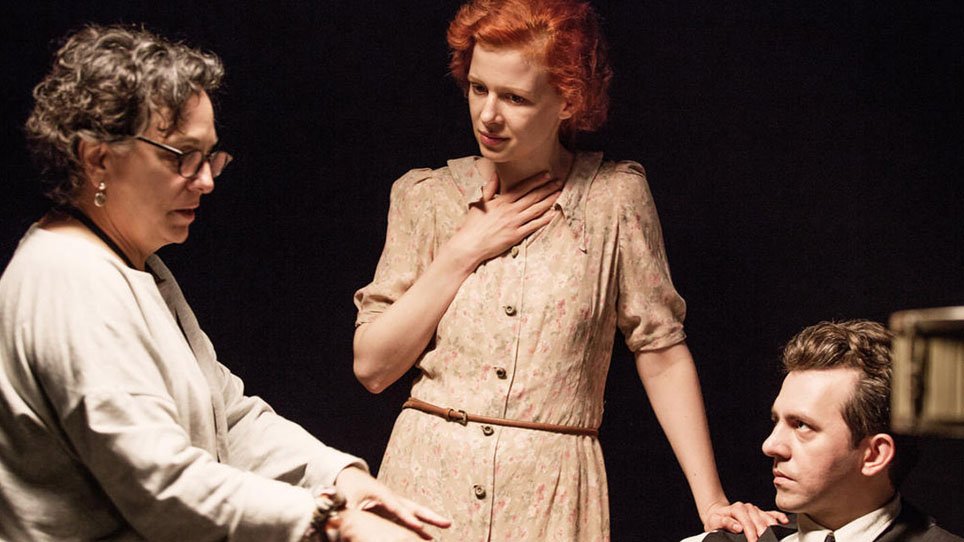 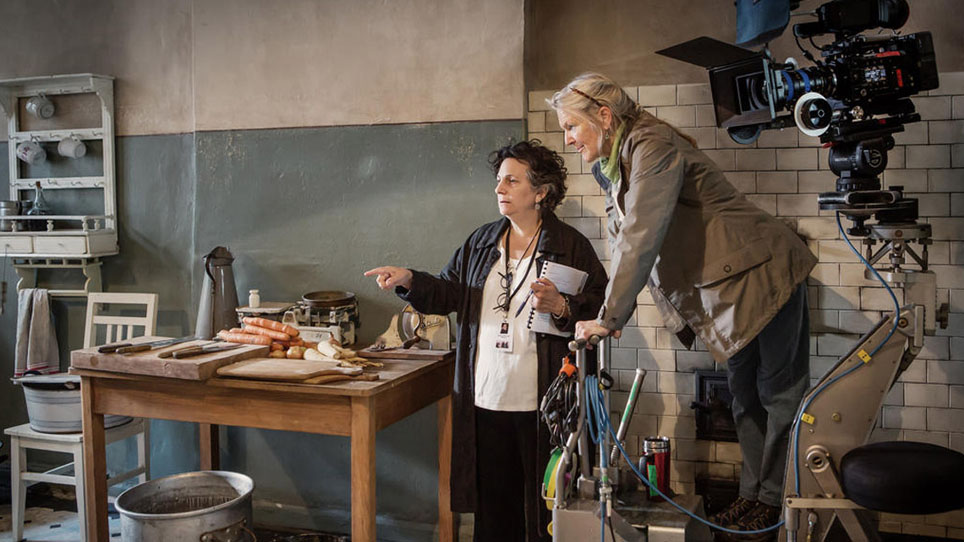 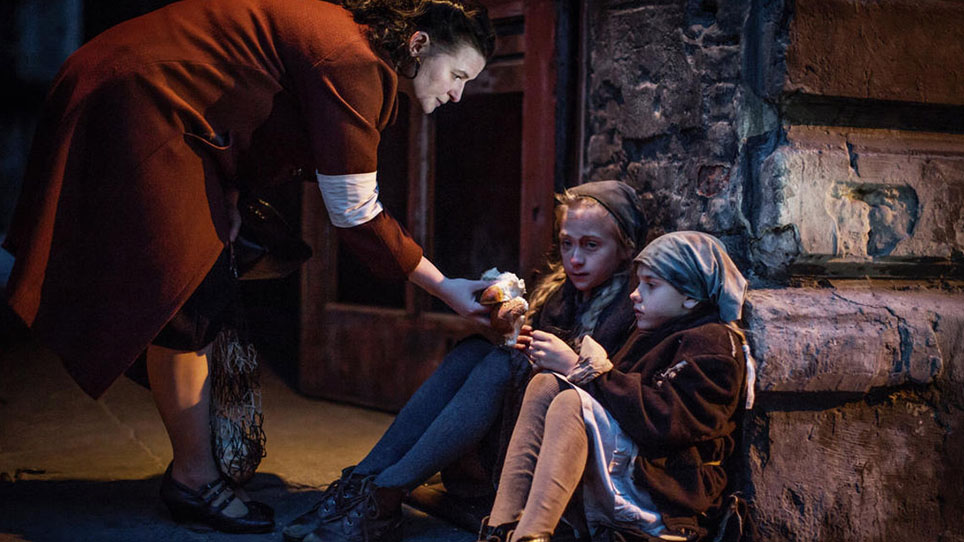 Discovered in 1946 and 1950, the thousands of surviving documents of the Oyneg Shabes Archive were housed in underfunded conditions in the Jewish Historical Institute of Warsaw for decades. Written in Yiddish and Polish and largely untranslated, the Archives remained rather unknown outside of academic circles until 1990 when funding became available to apply modern preservation techniques on the crumbling treasure. In 2013, Indiana University Press and Professor Kassow agreed to option the rights to make a documentary film based on his book to filmmaker Roberta Grossman. Now, 70 years after the hasty burial of the Archives, the voices of the Oyneg Shabes Archive will finally be heard in the documentary Who Will Write Our History, on the eve of the Warsaw Ghetto Uprising.