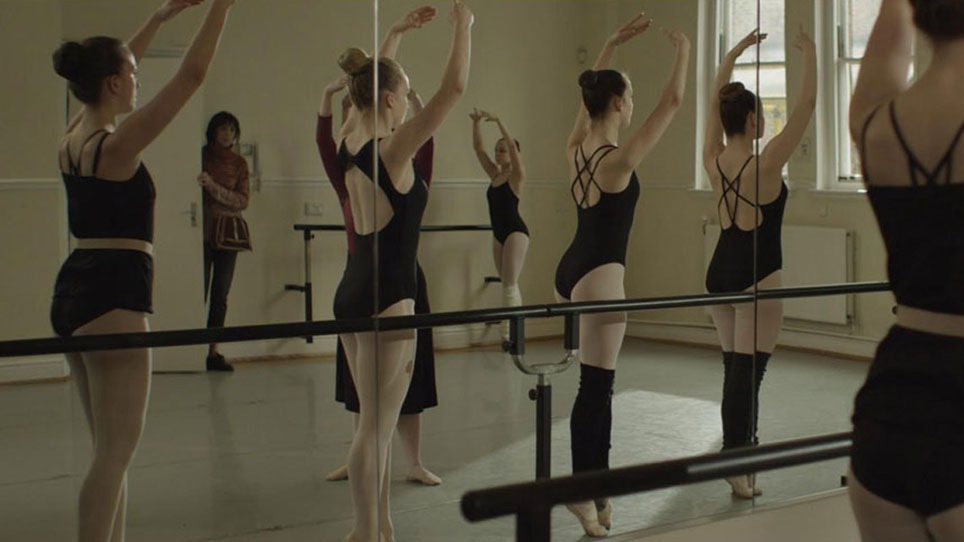 Maya has a shocking secret, though she appears to have a perfect life. She is blissfully married to the charming senior official at the Ministry of Justice, has two adorable children, and holds the coveted role as a successful choreographer for a Jerusalem dance troupe. But unbeknownst to her family and friends, Maya has been hiding the truth. When someone from her distant past suddenly reappears, she is thrown into total panic as she tries to salvage all that is now dear to her and keep her family together. Nominated for Best Actress, Screenplay, Cinematography, Makeup, and Music at the Israeli Ophir Awards; Winner of the Israeli Film Critics Forum Prize at the Jerusalem Film Festival.