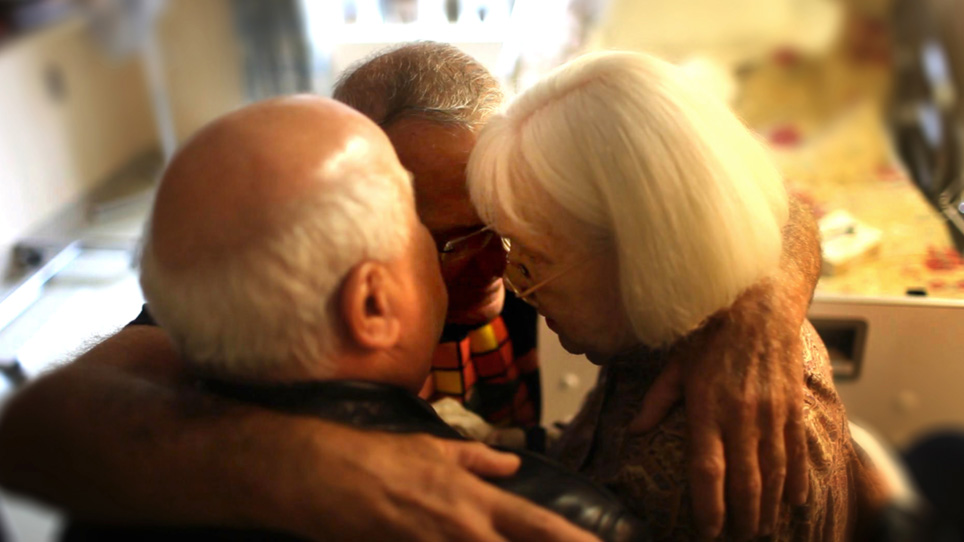 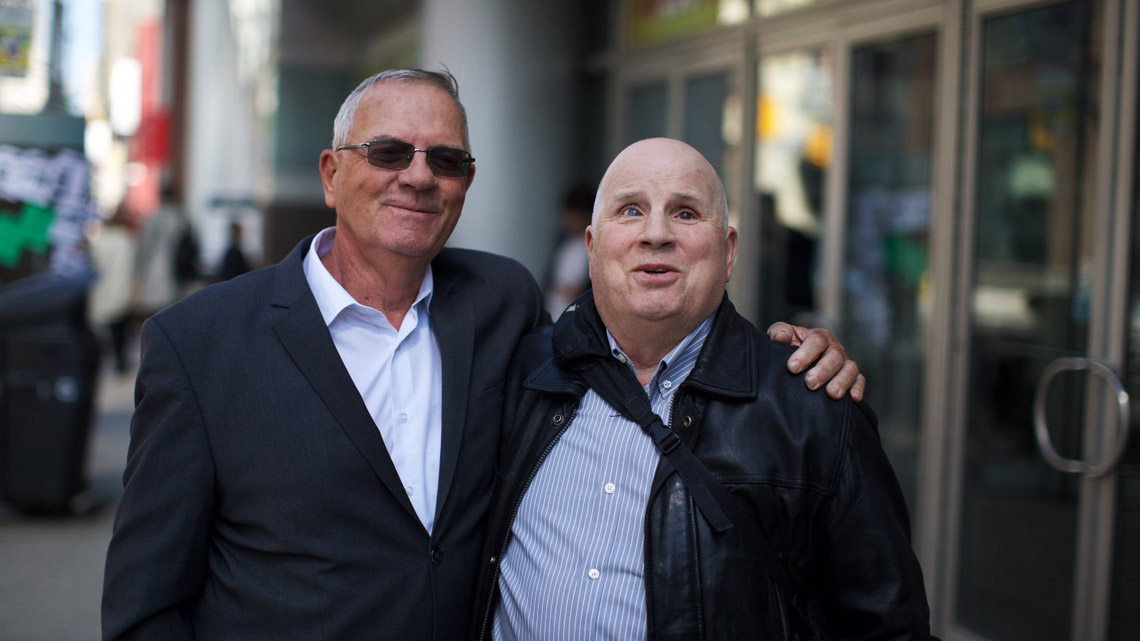 Aida's Secrets is a powerful sojourn into the past, steeped in layers of history and reverberating with untold secrets. Generations of family secrets are uncovered in this sweeping international story that begins with the Second World War and concludes with an emotional twenty-first century family reunion. Izak Szewelewicz was born inside the Bergen-Belsen Displaced Persons camp in 1945 and put up for adoption in Israel. Secret details of his birth mother, an unknown brother in Canada, and his father's true identity slowly emerge in this astonishingly heartfelt investigative documentary. Poignant questions of identity, resilience, compassion, and the plight of displaced persons are brought to life as brothers Izak and Shep meet in Canada, and travel to Quebec to meet their elderly mother, the mysterious Aida. Winner of the Audience Award at 2016 Docaviv International Film Festival.

Director Alon Schwarz will be in attendance to introduce the film and participate in an extended conversation afterwards.