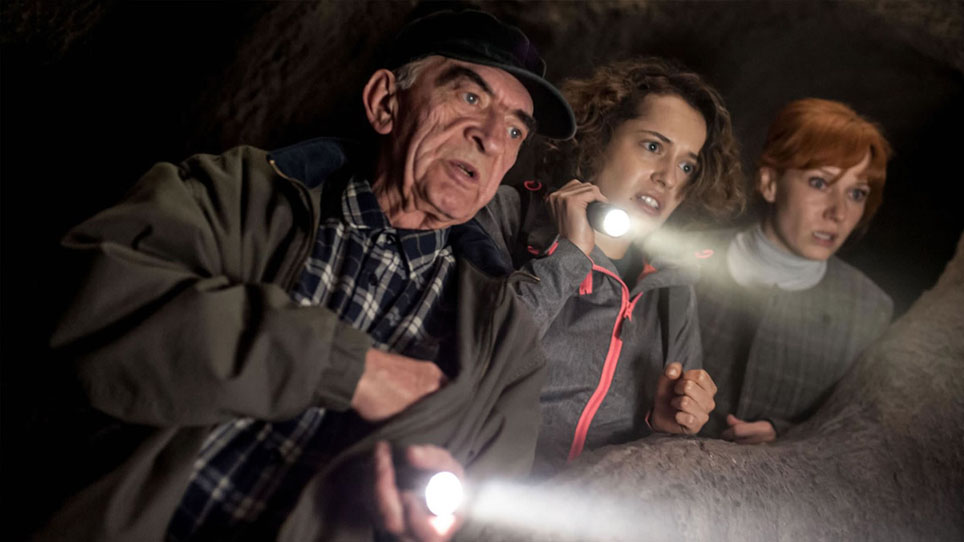 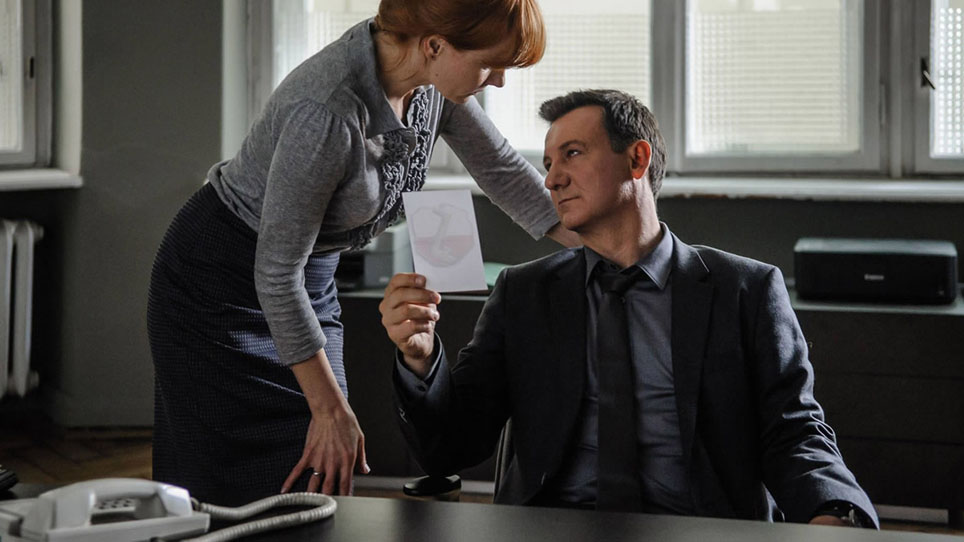 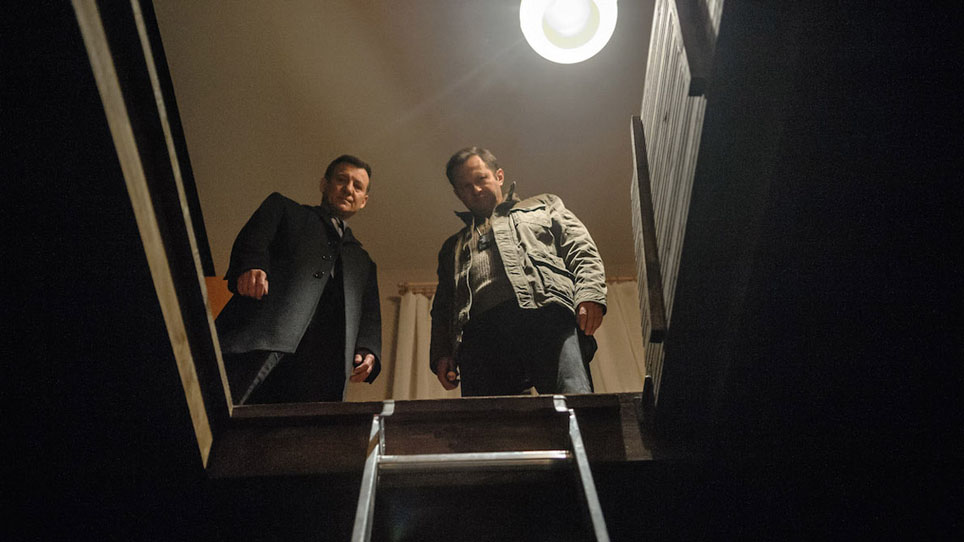 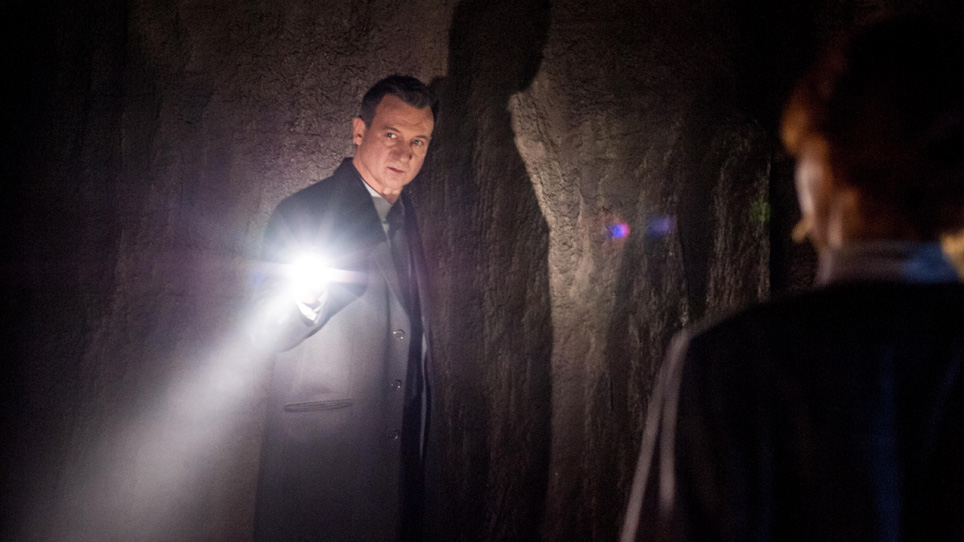 A Grain of Truth

Based on a bestselling novel, A Grain of Truth is a masterfully constructed whodunit that pits the forces of enlightenment against monstrous primeval superstitions. A maverick prosecutor finds himself dragged into the investigation of a string of ritual killings rooted in Poland's anti-Semitic past in this suspenseful detective thriller. Once the star in the Warsaw headquarters, Teodor Szacki (Polish Academy Award-winning actor Robert Wickiewicz) ends his career and marriage to start a new life in a sleepy southeast Polish town. Seen as an outsider by the close-knit community, Szacki faces suspicion when called in to get to the bottom of the brutal murder of a well-known social activist, whose body is discovered outside a former synagogue. The trail of victims grows and the killer remains elusive as clues begin pointing to a mysterious connection with historical myths of the blood libel. Aided by a veteran police detective, a reluctant female prosecutor, and a local rabbi, Teodor must unravel the painful tangle of Polish-Jewish relations and solve the case while facing a rising tide of public and media hysteria.