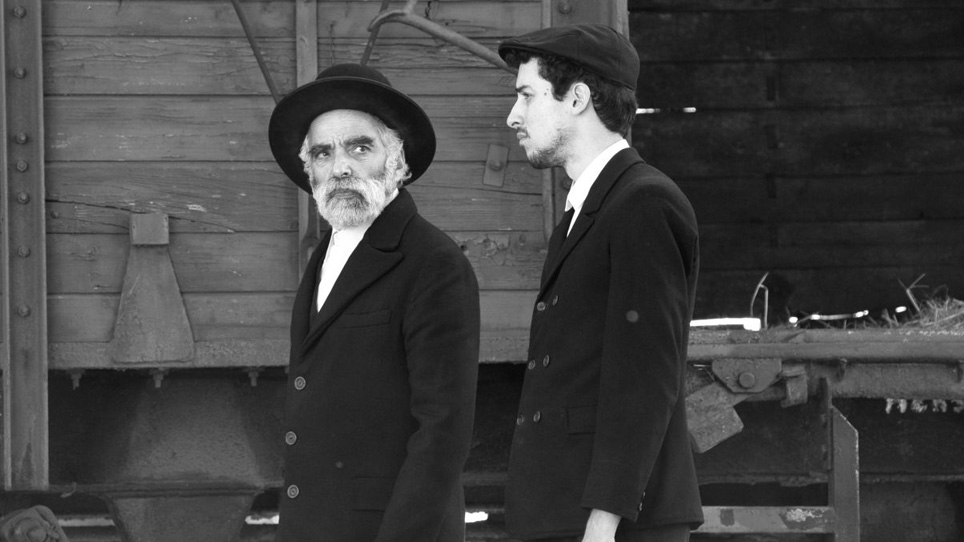 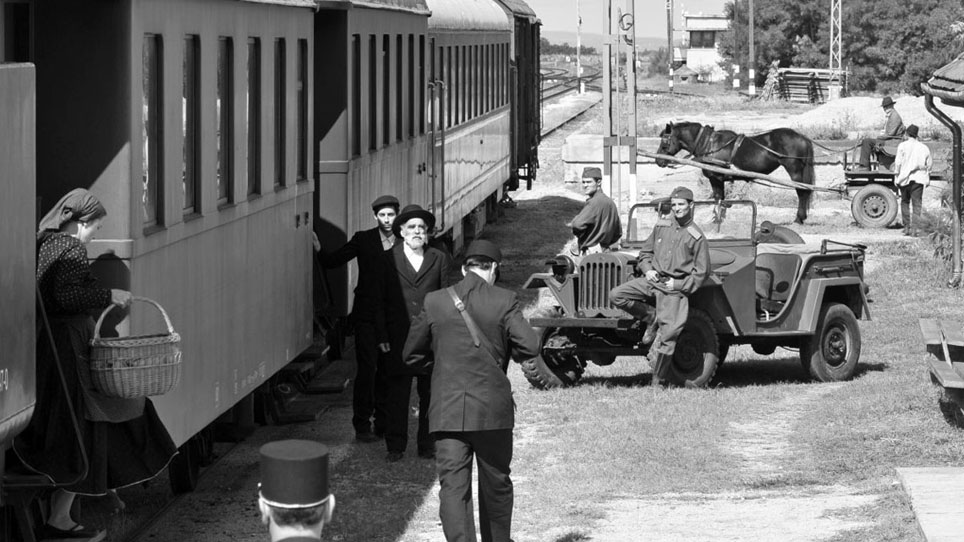 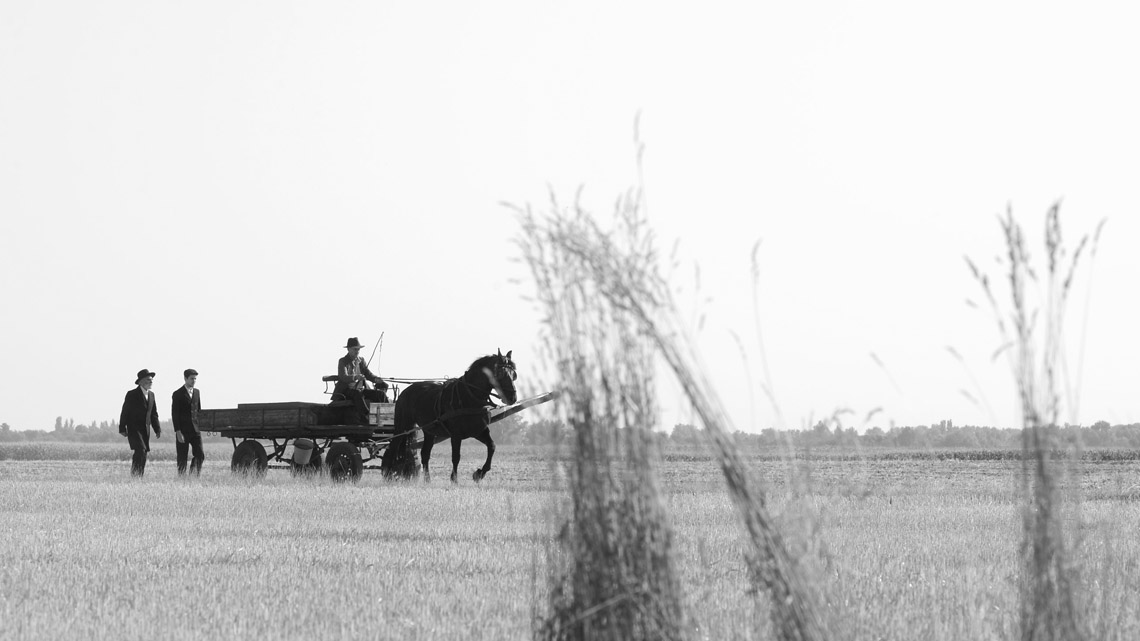 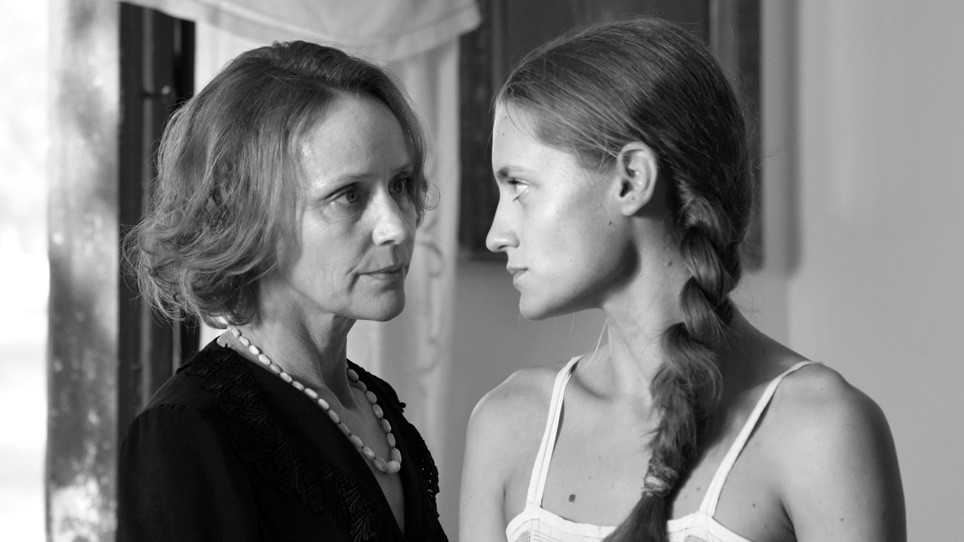 In this astonishingly haunting film reminiscent of MJFF 2014 Oscar-winner Ida, deep undercurrents run beneath the simple surface in a quaint village that's ultimately forced to face up to its "ill-gotten gains" from the Second World War. On a sweltering August day in 1945, villagers prepare for the wedding of the town clerk's son. Meanwhile, two Orthodox Jews arrive at the village train station with mysterious boxes labeled "fragrances." The town clerk fears the men may be heirs of the village's deported Jews and expects them to demand their illegally acquired property back, originally lost during the Second World War. Other villagers are afraid more survivors will come, posing a threat to the property and possessions they have claimed as their own.

Director Ferenc Török will be in attendance to introduce the film and participate in an extended conversation afterwards.