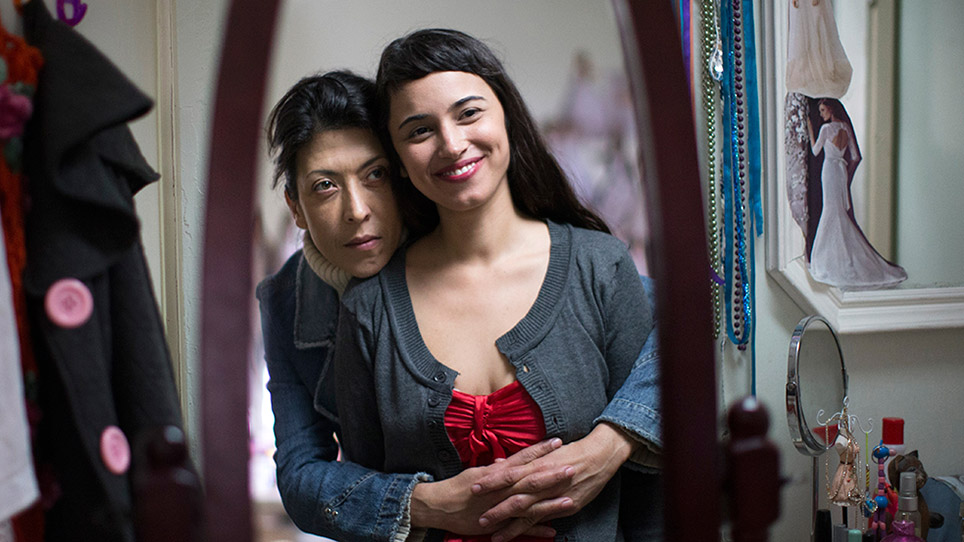 A kindly and strong-willed young woman with a mild mental disability finds an unexpected romance in this assured cinematic work set in the awe-inspiring backdrop of the Negev desert. Hagit (Moran Rosenblatt, Best Actress winner at Israeli Ophir Awards and Jerusalem Film Festival) is in love with love. Living with her mother, Sarah (Assi Levy, also appearing at the Festival in Encirclements), in a town in southern Israel's Negev desert, the young woman spends her evenings painstakingly making bridal gowns out of leftover materials from the factory where she works. When Hagit develops a relationship with the factory owner's son, she begins sneaking out of the house and away from her mother's protective gaze. But when news comes that the factory is to be shut down, they all have very different ideas about the next steps to be taken as romantic fantasies come face to face with real life. 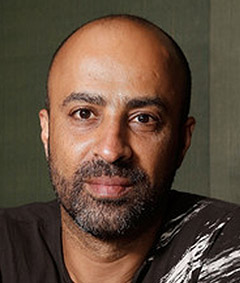 Nitzan Gilady was born in Be’er Sheba, Israel and lives in Tel Aviv. He has previously received acclaim for his documentaries, which were his primary film focus. Wedding Doll is Nitzan’s first narrative feature.