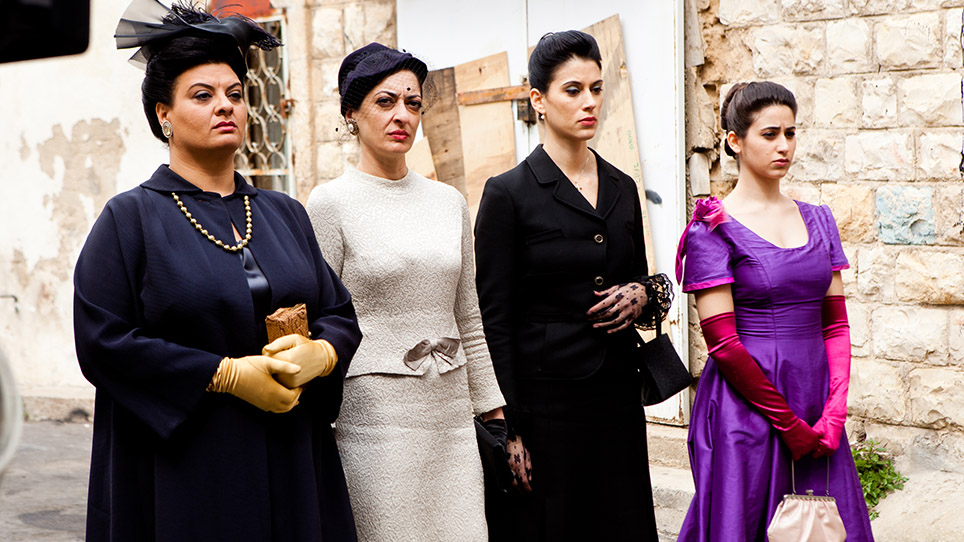 Best known as the co-writer of such celebrated films as The Syrian Bride (MJFF10) and The Lemon Tree, Suha Arraf makes her narrative-feature debut with this intimate, masterfully written Chekhovian drama. Leaving the Catholic orphanage in Jerusalem where she was raised, eighteen-year-old Badia arrives at the home of her spinster aunts in Ramallah. Crossing the threshold, she finds a house and three lives frozen in time. In their fifties and nearly destitute, they are ruled by their elder sister’s strict domestic routines and their perception of themselves as classically educated, socially proper ladies of the upper crust. Now unexpectedly saddled with the orphaned daughter of their late brother, the sisters decide to dispense with this upheaval and potential shame by marrying Badia off to a man from a good family. But Badia’s spirited temperament—and her secret love for a very unsuitable man—rattles the tightly wound sisters, and soon secrets and historical grudges cascade through Villa Touma, resulting in a dramatic shift in the family power structure. 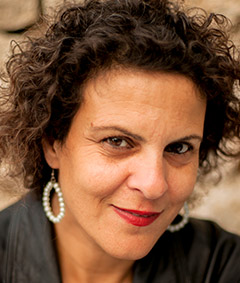