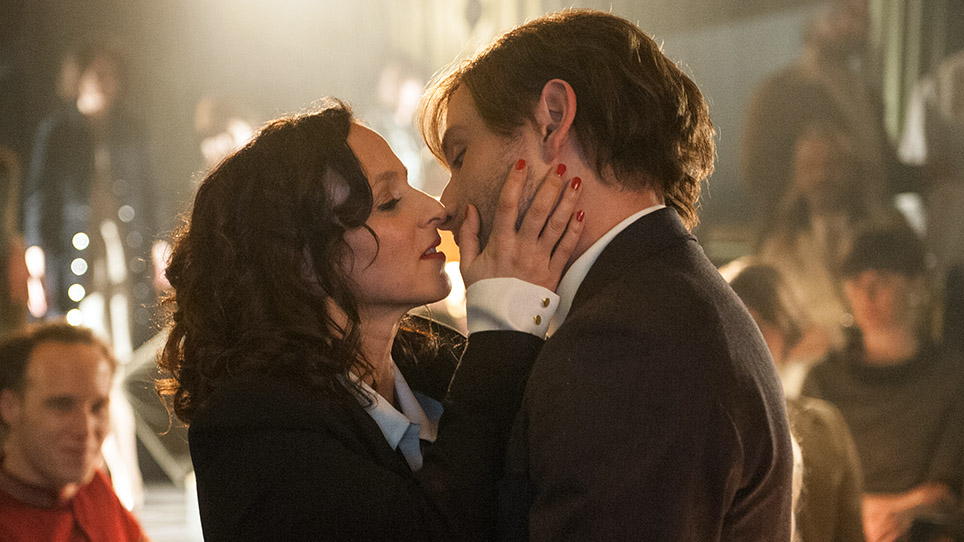 Despite their great age difference and their entirely opposite life experiences, an aging cabaret singer and a young man on the run form an intense friendship and give each other a reason and purpose to live. To Life!, which translates into German as Auf das Leben! and into Hebrew as L'Chaim!, is a traditional Jewish toast that perfectly symbolizes the atmosphere of this hopeful film. In the subtle and always demure interplay between Hannelore Elsner, the grand dame of German cinema, and versatile young star Max Riemelt (My German Friend), Uwe Janson weaves a tale that effortlessly shifts between World War II, the post-war generation, and today. It features intensely moving renditions of Yiddish music classics that have been especially recorded and newly interpreted for this film, and that suffuse the film with the palpable feel of a culture of defiance and life. 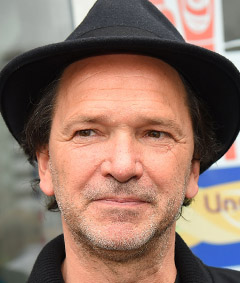 Uwe Janson has been working in the German film industry for over three decades and his films have received international recognition and prizes from several premier festivals, such as Locarno Film Festival, Munich Film Festival, and the BAFTA Awards.