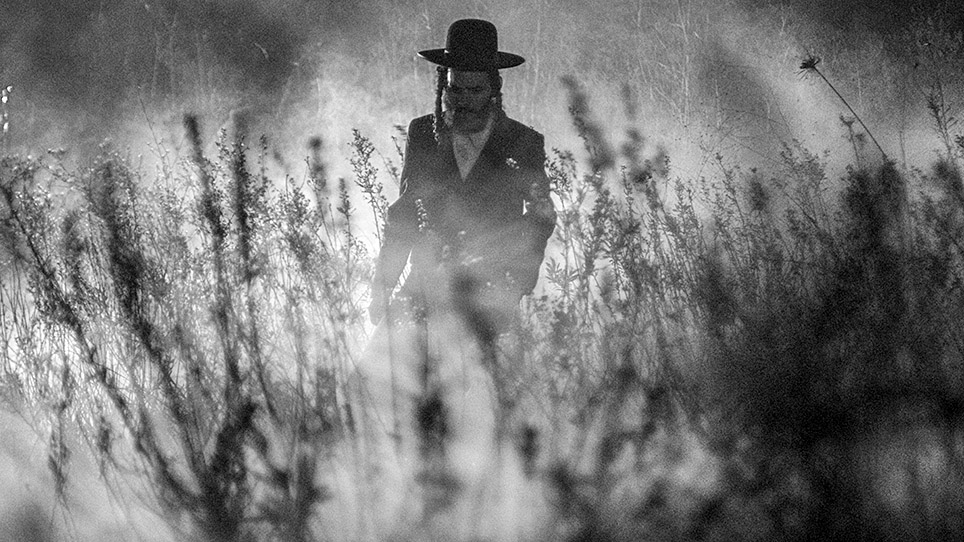 “Tikkun,” a Hebrew word referring to humanity’s obligation to repair our broken world, is one of the founding concepts of Judaism. In this visually daring film, winner of Best Film at the Jerusalem Film Festival, an ascetically devout Hasidic student in Jerusalem faces a near-death experience that forces him to question his faith and see the world through new eyes. He begins wandering Jerusalem’s empty streets at night seemingly without purpose, while his father is tormented by the fear of having crossed God’s will on the night he saved his son’s life. Brilliantly penetrating the rarely glimpsed inner sanctum of Hasidic life, Tikkun is a revelatory film containing both the most beautiful and most deeply shocking imagery that will test your belief–or disbelief–in God. 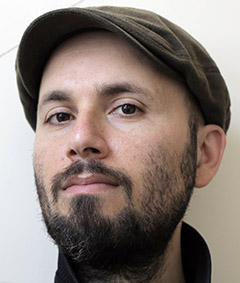 Avishai Sivan is a visual artist, writer, and filmmaker from Israel. Prior to his first feature, The Wanderer (2010), he made experimental films, including the seven-part series The Soap Opera of a Frozen Filmmaker. Tikkun is Avishai’s third feature film and has won numerous international prizes, including the Special Jury Award at the Locarno Film Festival.