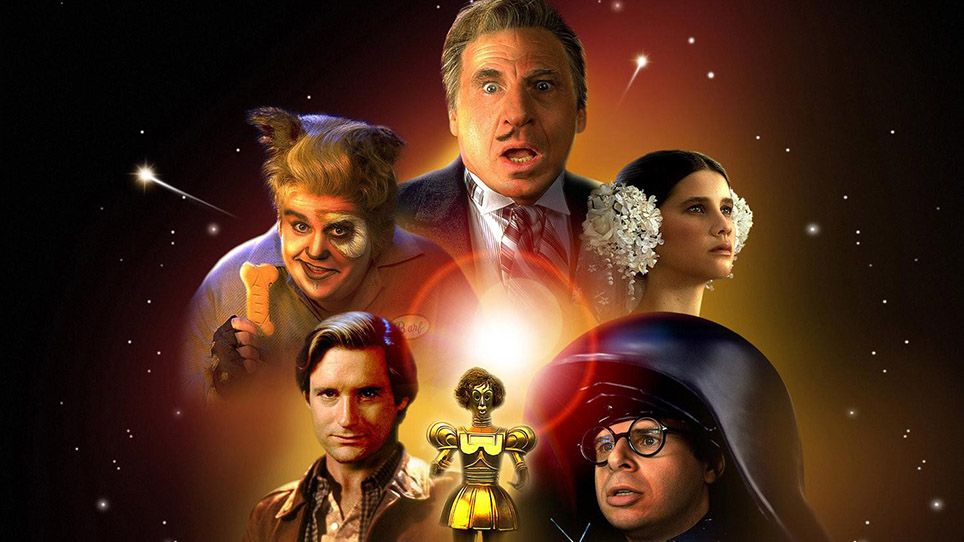 Cinema Under the Stars Presentation

May “The Schwartz” be with you in this uproarious salute to Star Wars that teams comedy legend Mel Brooks with an all-star cast including John Candy (Uncle Buck), Rick Moranis (Ghostbusters) and Bill Pullman (Independence Day)! When the evil Dark Helmet (Rick Moranis) attempts to steal all the air from planet Druidia, a determined Druish Princess (Daphne Zuniga), a clueless rogue (Pullman), and a half-man/half-dog creature (Candy) set out to stop him. But with the forces of darkness closing in on them at ludicrous speed, they'll need the help of a wise imp named Yogurt (Brooks) and the mystical power of "The Schwartz" to bring peace and merchandising rights to the entire galaxy!

Preceded by a performance of music from Star Wars by a New World Symphony brass quintet. 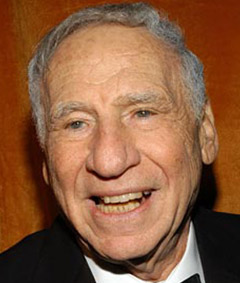 Mel Brooks is a director, producer, writer, and actor, who is in an elite group as one of the few entertainers to earn all four major entertainment prizes–a Tony, an Emmy, a Grammy, and an Oscar.