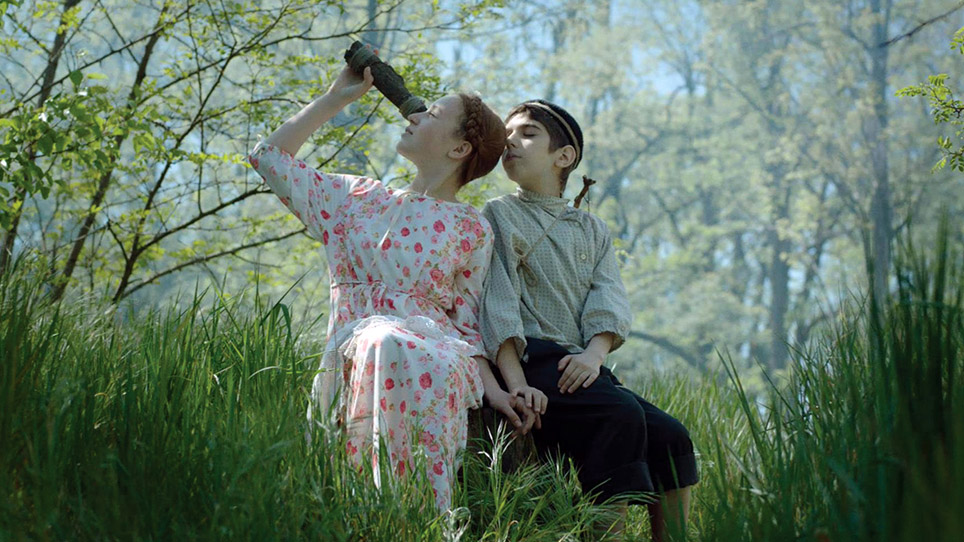 Rooted in the Yiddish folklore of Sholem Aleichem’s short stories, Song of Songs is a delicately beautiful coming-of-age tale of a love torn between tradition and modernity. Growing up in an idyllic, but insular Hasidic community in a turn-of-the-century Ukrainian shtetl, the sprite-like young Shimek submits with endearing resignation to his traditional parents. His tenderness unshaken, he cultivates a friendship with a local girl, but their youthful affection for each other is restrained by the village's orthodox customs and their own innocence. This beguiling excursion into a world seemingly disappearing before our very eyes is immeasurably enhanced by the soundtrack, a collection of rare recordings by Jewish singers and musicians. Supported by the nuanced debut performances from its two leads, Song of Songs is a cinematic triumph, a lyrical depiction of youthful devotion in a time of great change. 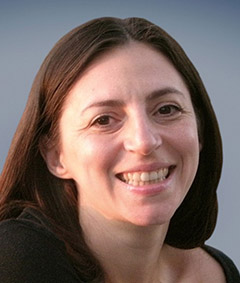 Eva Neymann was born in Zaporizhia, Ukraine, and studied filmmaking at the German Film and Television Academy in Berlin. She has directed documentaries and feature films that have premiered and received awards at numerous international film festivals.