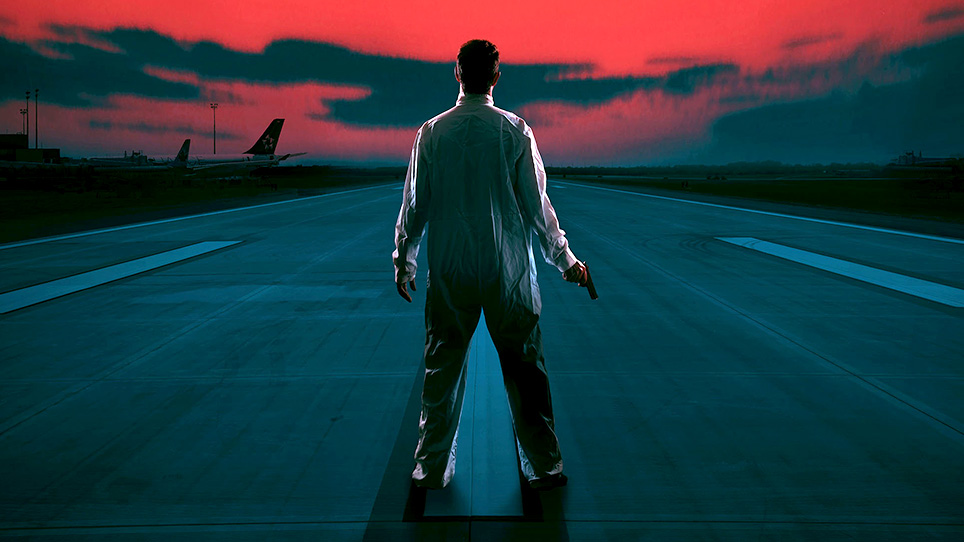 A heart-pounding account of one of history’s most dramatic terrorist attacks, Sabena Hijacking recounts the events which took place on May 8, 1972, when a Belgian aircraft flown by a British pilot was hijacked by Black September, the armed wing of the Palestinian Liberalization Organization. This powerful film stunningly combines dramatized reenactments, rare archival footage, and exclusive interviews with three revered Israeli political leaders who were in charge of the rescue effort at the time, as well as the only surviving hijacker. Current Israeli Prime Minister Benjamin Netanyahu, who led the special unit of soldiers that stormed the plane, is featured alongside other key political leaders at the time, including former Israeli Prime Minister Ehud Barak and former Israeli Prime Minister, President and Nobel Peace Prize laureate Shimon Peres. 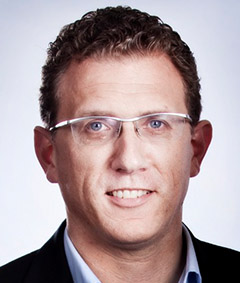