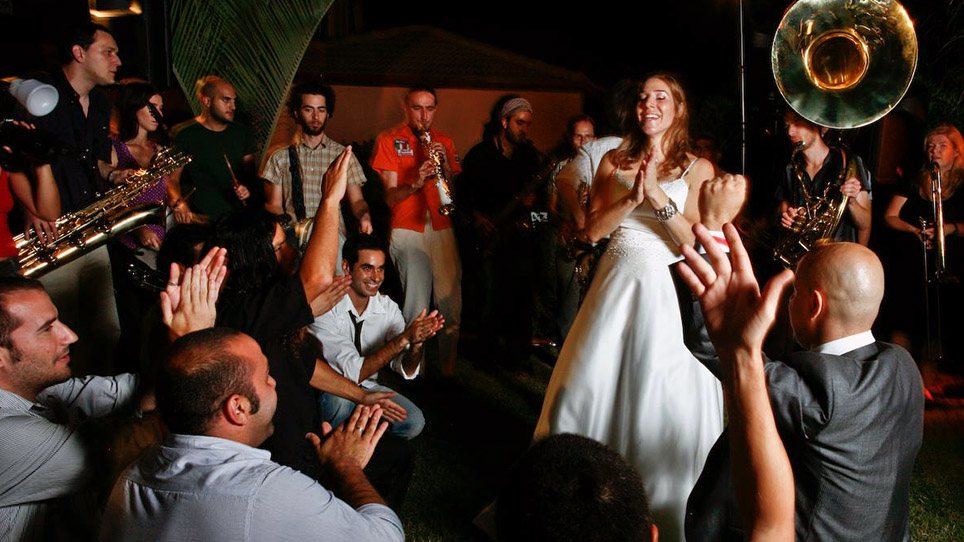 Rock in the Red Zone

Filmmaker Laura Bialis stumbles into a world she never imagined as she presents a tale of music and romance on the frontlines of a never-ending war. Israel’s epicenter of mainstream rock music is a small town called Sderot located a mile from the Gaza Strip, which is also known as the number one target of rocket attacks from Hamas. Told through the eyes of many of Israel’s most popular musicians, Laura’s powerful and eye-opening documentary explores daily life in a place where music has become the primary way to cope with the long-term trauma of constant bombings. In underground bomb shelters, these brilliant artists create unique rhythms that have transformed Israeli music, injecting Middle Eastern influences into traditional Western beats. 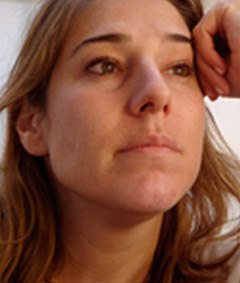 Laura Bialis is an American-born Israeli filmmaker and a graduate of the USC School of Cinematic Arts. She is the founder of the Foundation for Documentary Projects, a non-profit organization with the mission of creating films and accompanying curricula about important social issues.