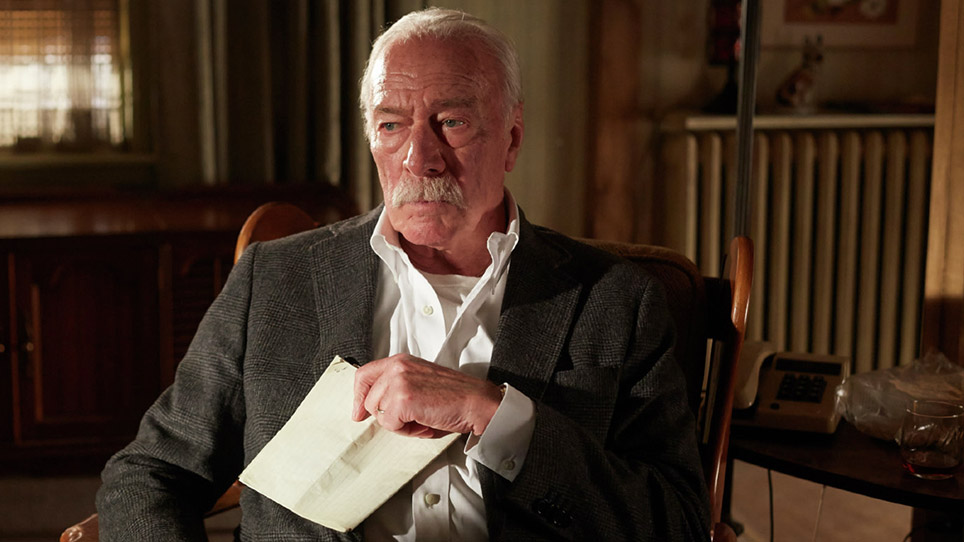 A masterwork of suspense starring Academy Award winners Christopher Plummer and Martin Landau, who set out to complete a secret mission some seventy years in the making. Every time Zev (Christopher Plummer) wakes, he calls out his wife's name, only to be reminded that she has died. Zev suffers from memory loss and has been forgetting more and more of late. That is why Max (Martin Landau) has scrupulously written down instructions for every step of the journey Zev has agreed to take, a journey that will take Zev to various cities across the US and Canada in search of a mysterious man named Rudy Kolander. With a pacing and intensity that will keep you riveted, this powerful road movie becomes a tour of small towns and cities that harbor dark secrets, places where it is remarkably easy for the flames of hate to stay alight—or for men to find redemption. 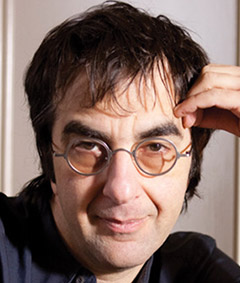 Atom Egoyan was born in Cairo and raised in Victoria, British Colombia. Many of his features have won critical acclaim and international awards, including The Sweet Hereafter (1997), which won the Grand Prix at the Cannes Film Festival and received two Academy Award nominations.