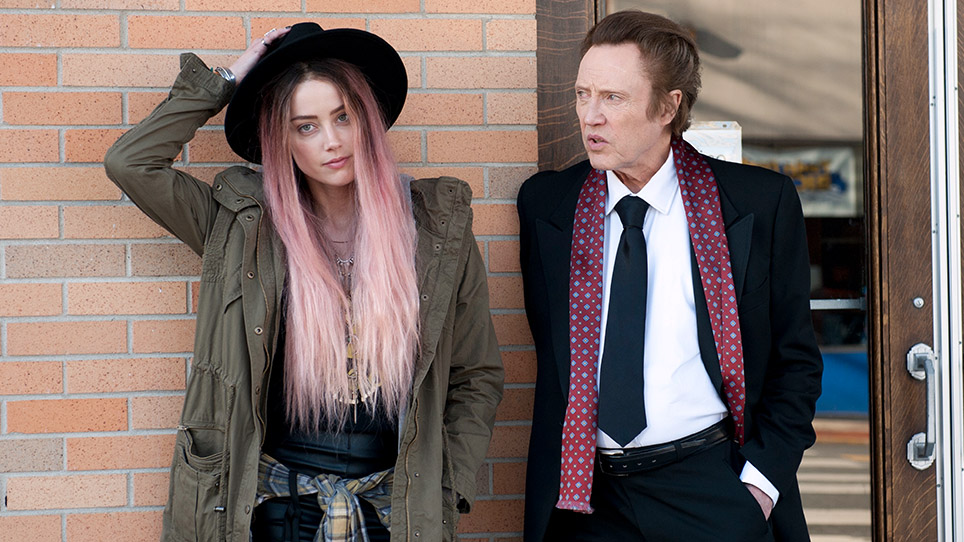 Paul Lombard (Academy Award-winner Christopher Walken) was a successful crooner in the style of Frank Sinatra and is now living a comfortable retired life in the Hamptons. But comfort isn’t what he wants. He wants the fame he thinks he deserves and to regain the celebrity status he lost decades before. Jude (Amber Heard), his eldest daughter, has inherited real talent from her father, but not his ambition. In fact, Paul’s ambition appalls her almost as much as her lack of ambition maddens him. While Paul has a wall lined with dozens of best-selling album covers as a testament to his success, Jude sings jingles at bars for a living. On the surface, One More Time is a showbiz family dramedy about fame, chance, and ambition. But at its heart, this is a story about the enduring bonds of family, love, and the point at which you can no longer blame your parents for the choices you make in life. 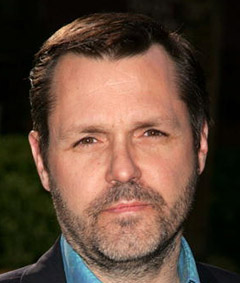 Robert Edwards is a writer and director based in New York. Before becoming a filmmaker, he was an Airborne Ranger-qualified infantry and intelligence officer in the US Army, and served as a captain in Iraq in the first Gulf War.