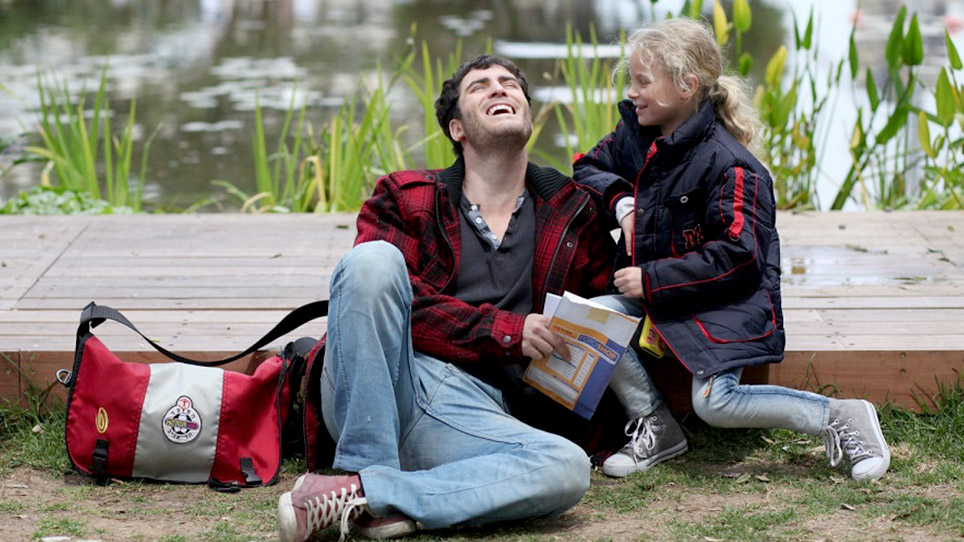 Shining with warmth and illumination, this heart-affecting drama centers on the touching friendship between a would-be filmmaker and a little girl. When seven-year-old Franny discovers to her surprise that her single mother is dating Nico, a fledgling documentary filmmaker, Franny and Nico are thrust suddenly into one another’s lives and are forced to figure out how best to get along. Nico realizes that to be with her mother, he’s going to have to first win over the heart of young Franny. As heartfelt as it is funny, My Girl shows what it’s like to love, hate and get along with your friends and lovers, often all at the same time. 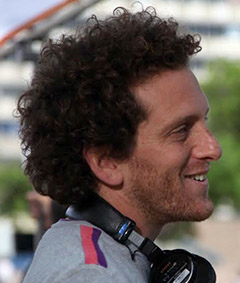 Uri Bar-On has written and directed programs for nearly every broadcast company in Israel, and his short films have premiered at the Sundance Film Festival and Tribeca Film Festival. My Girl is Uri’s debut feature film.