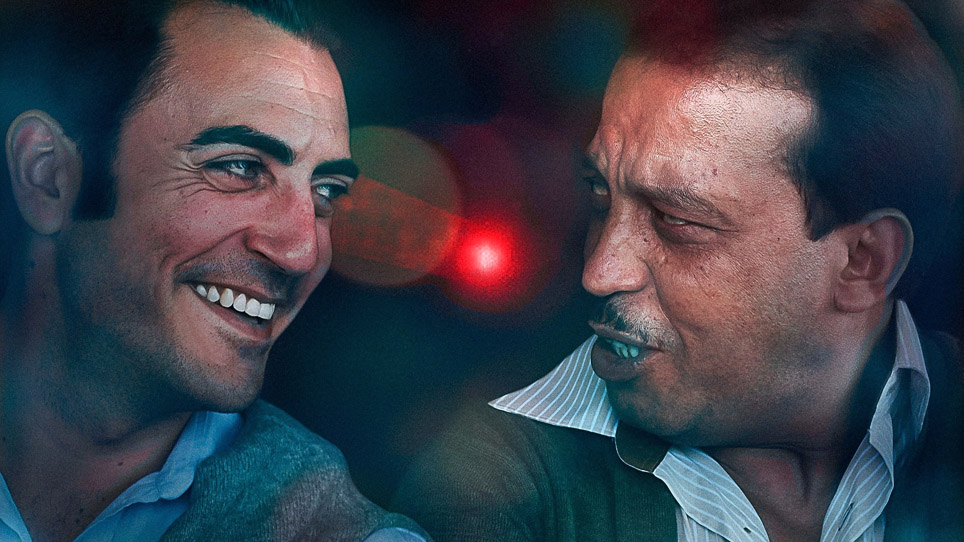 Arabic and French with English subtitles

The son of a once-famous musician returns to the Moroccan culture of his childhood to bury his father and reunite his father’s legendary band for one last farewell performance in this moving exploration of life and music in the Casablancan Jewish community. This uniquely felt film presents an emotionally stirring portrait of a young man who has lost his sense of cultural roots and family. His father’s death compels him to return to the country both fled decades before, escaping the anti-Semitic backlash in Morocco after the Yom Kippur War. As the prodigal son is brought back into the realm of family, obligation and tradition because of a tragedy, his sense of home and place reawakens and he discovers a true sense of belonging in the society of Jews and Muslims united by his father’s breathtaking life and art. 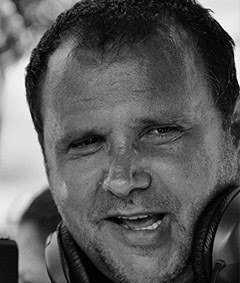 Jérôme Cohen-Oliver is a Moroccan-French filmmaker and graduate of the UCLA School of Theater, Film and Television and the Lee Strasberg Theater & Film Institute. Midnight Orchestra is Jérôme’s third feature film.