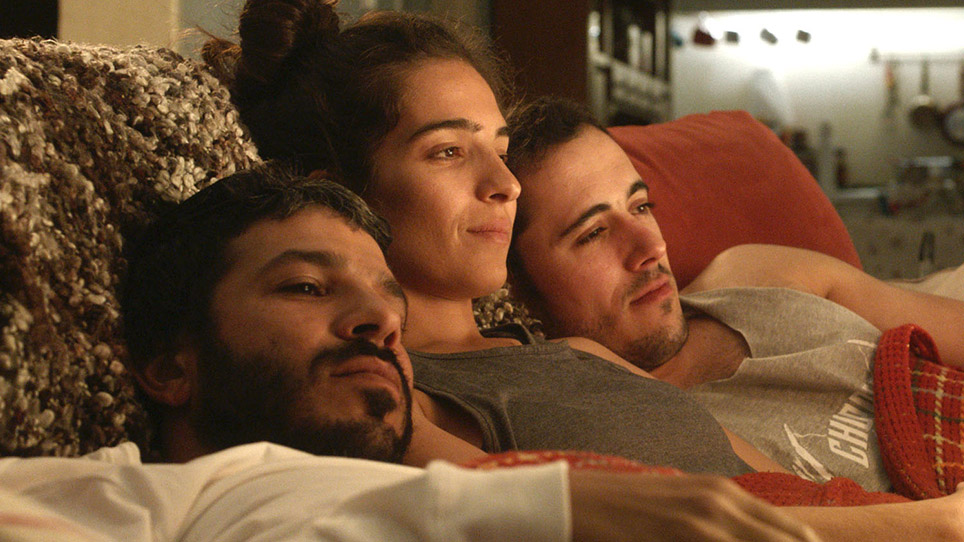 Secrets bubble up from the deep past after a mother's death, leading to both tension and reconciliation for an Israeli family in writer-director Shemi Zarhin's (MJFF10 Noodle) thoughtful and highly acclaimed film. Dorona (Rotem Zissman-Cohen, also appearing at the Festival in Hill Start) and brothers Netanel (Roy Assaf, also appearing in Wedding Doll) and Shai (Assaf Ben-Shimon), superficially very different from each other, pull together to solve a family mystery and, in classic-movie fashion, learn something true about each of themselves in the process. Briskly paced and threaded throughout with wry humor, Shemi Zarhin's acclaimed film asks us to confront our own ideas around identity and walking the emotional tightrope between love and family. Israel’s biggest box office hit of the year, and recipient of twelve Israeli Ophir Nominations, including Best Film, Best Director, Best Script, and Best Actors. 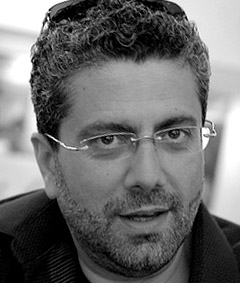 Shemi Zarhin was born in Tiberias, Israel and graduated from Tel Aviv University. Zarhin has written and directed numerous award-winning films, including Bonjour Monsieur Shlomi (2003), Aviva, My Love (2006), and The World Is Funny (2012).