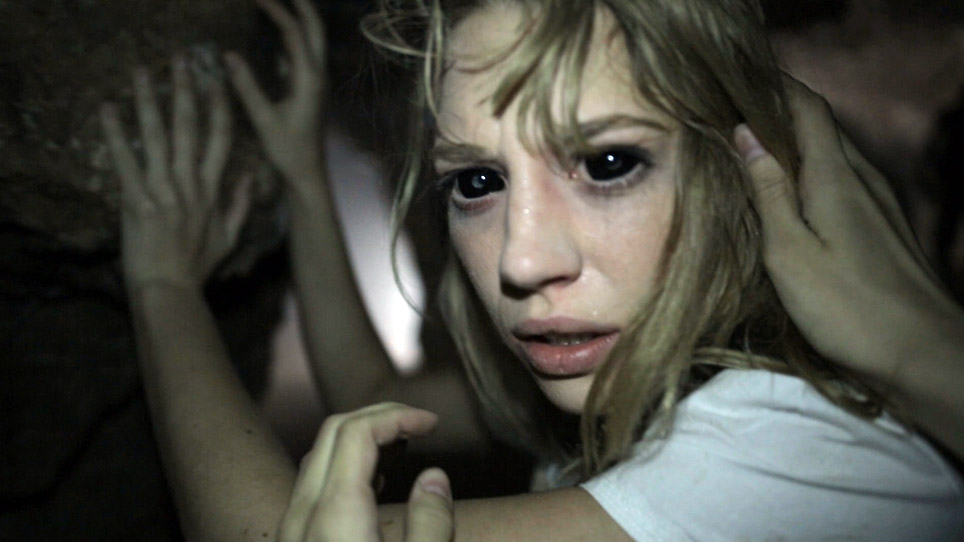 When two American college girls fly to Israel to visit Jerusalem, a holy night of terror falls upon the city as they are caught in the center of a nightmarish apocalypse. The dead will rise, monsters will walk, and as the city spirals into a frenzied state of hysteria, it won’t be the skies that open, it will be the ground for the living dead. Told entirely from the perspective of a character’s increasingly battered Google Glass, the film makes stunning use of Jerusalem’s distinctive architecture and energy, barreling the viewer through some of the most sacred places on earth—the Holy Sepulcher, the Western Wall, the Via Dolorosa, and the Temple Mount—sites that are seldom seen onscreen, and certainly not in genre cinema. Starring Yael Grobglas (Jane the Virgin) and Yon Tumarkin (Rock the Casbah). 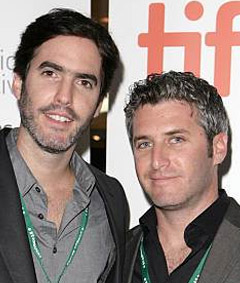 Yoav & Doron Paz are acclaimed Israeli filmmakers who took the arthouse world by storm with their debut feature, Phobidilia (2009), an official selection at the Berlinale and Toronto International Film Festival.