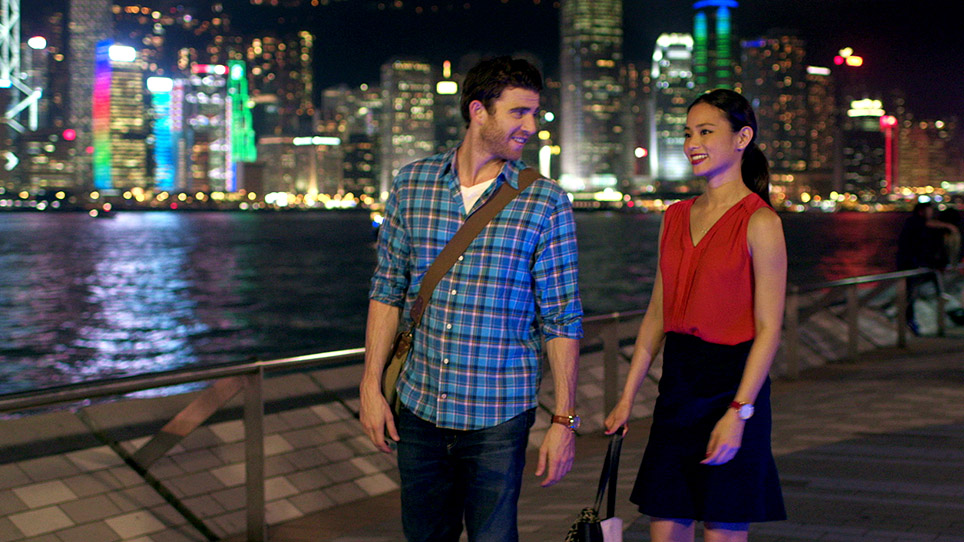 It's Already Tomorrow in Hong Kong

In this sparkling romance recalling Richard Linklater’s Before Sunrise trilogy, an attraction forms during a chance encounter between a Chinese American woman visiting Hong Kong for the first time, and a handsome American expat, who guides her through the nighttime streets pulsing with energy and possibility. Wandering the picturesque streets of Hong Kong, the two share stories of their pasts and their dreams for the future as love slowly blooms between them. Emily Ting’s charming directorial debut is as effervescent as a perfect first date and is a beautiful valentine to Hong Kong’s nightlife. 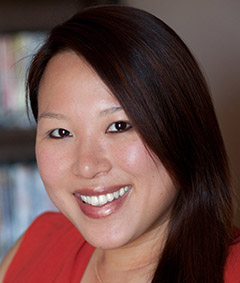 Emily Ting studied filmmaking at New York University’s Tisch School of the Arts. She has produced numerous award-winning short and feature films, and has worked for the prestige distribution company Docurama in New York.