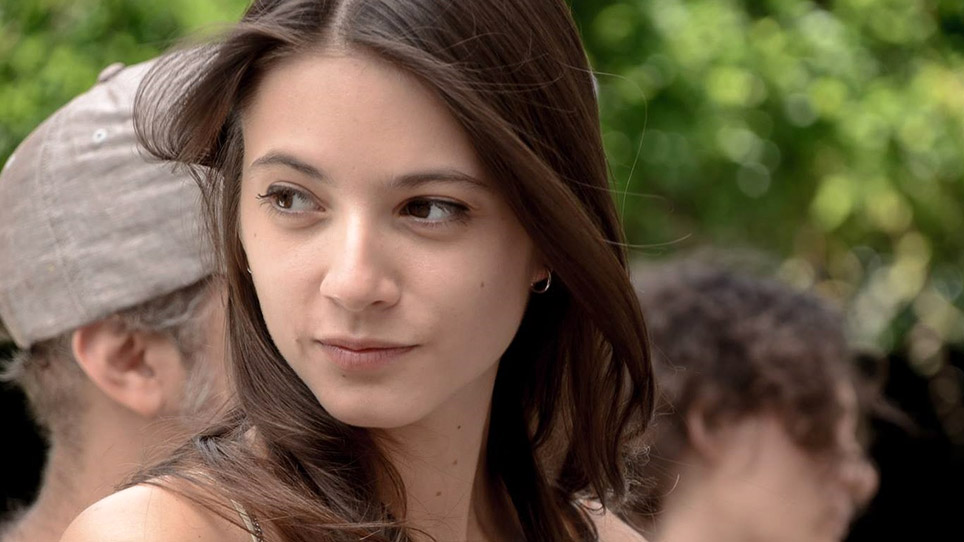 How to Win Enemies

When a shy young lawyer obsessed with crime novels turns a chance encounter with a beautiful woman into a date ending in his bed, it all seems too good to be true. But things aren’t always what they seem, however, for as soon as he wakes up he finds his financial savings, and the beautiful woman, gone. Inspired by his favorite detective novels, he is convinced he was set up and begins to looks for clues like one of his gumshoe heroes in his beloved books. As he pieces together the puzzle of the grand theft, he realizes that his closest allies may be his biggest enemies. What began as a love story becomes the caper to end all capers in this sexy crowd-pleasing comedy set against the background of Buenos Aires. 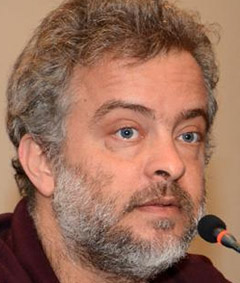 Gabriel Lichtmann studied music, photography, and drama before graduating from the Universidad del Cine in Buenos Aires, Argentina. His debut film, Jews in Space, was nominated as Best First Film by the Argentinean Film Critics Association.