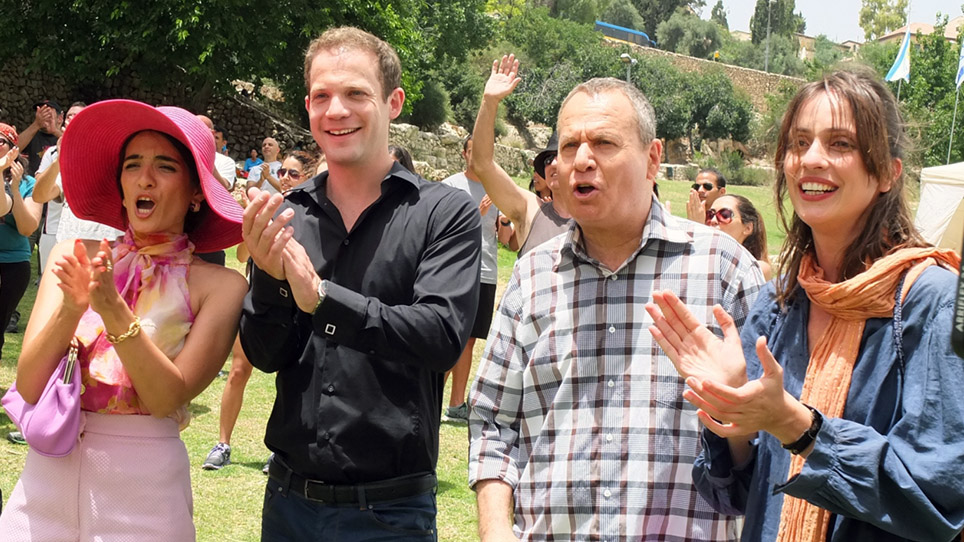 Israeli comedic-genius Shlomo Bar-Aba (Academy Award nominee for Footnote) leads a star-studded cast in this outrageous Israeli dramedy as the head of a family about to implode. As their mother lies in a coma as the result of a dramatic car accident, her family meets a wild cast of characters as it goes to any lengths to help her recover. What follows is the feel-good story about a tough father, his gentle son, an unmarried daughter, and a comatose wife. All the while tempers flare, passions run high, and a wedding looms. 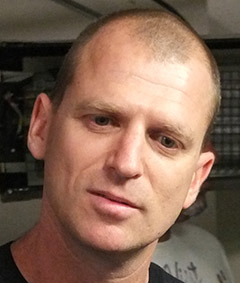 Oren Stern was born in Ramat Gan, Israel. He has received international recognition for his short films, many of which have been broadcast on Israeli television. Hill Start is Oren’s feature film debut.