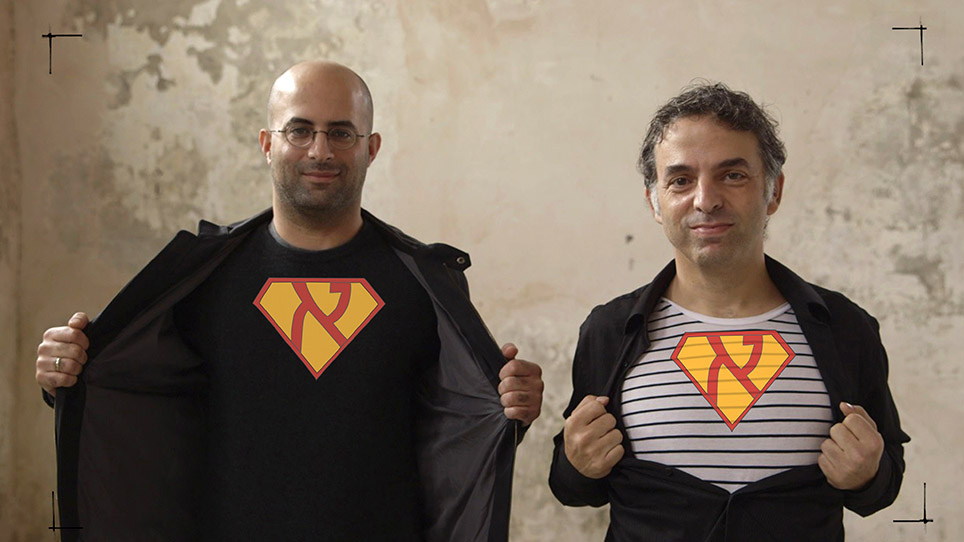 Lying on the fringes of Israeli culture, comic books have gradually grown in popularity and are now nationally enjoyed. In this energetic cinematic treat, filmmakers Asaf Galay and Shaul Betser trace the little-known history of Israeli comics — from the medium’s humble roots to its current flourishing industry — featuring artists such as Rutu Modan, Dudu Geva, and Etgar Keret. Often imitating American comic books, these radical artists successfully redefined the superhero for Israeli and Jewish cultural contexts. Containing brilliant uses of animation and rare interviews with Israeli artists, this is a must for comic book fans and art lovers. 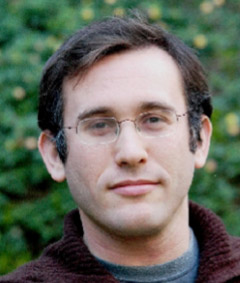 Asaf Galay has been a director and content editor for many historical documentaries and museum projects. Shaul Betser has a BFA from the Department of Film and Television at Tel Aviv University, and is a director of cultural programs for Israeli television.