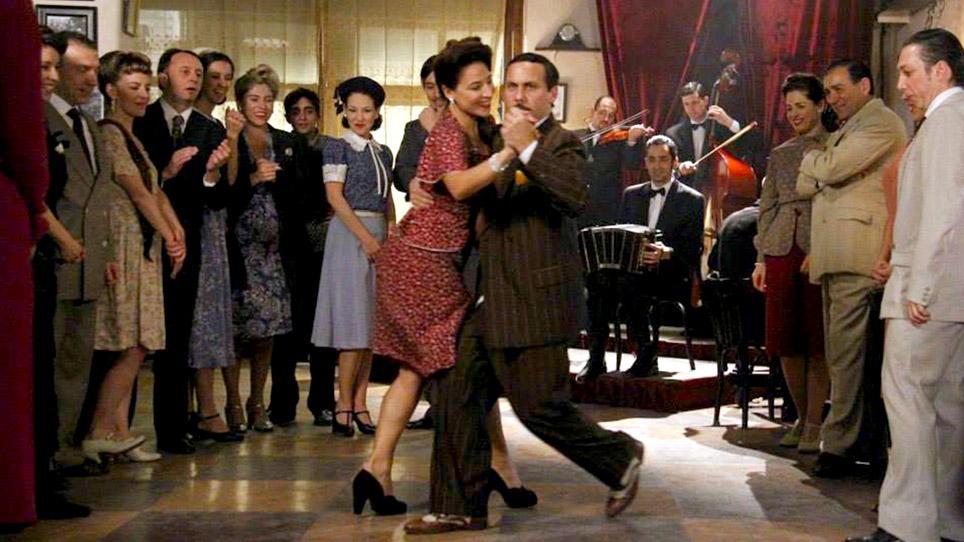 A vivacious mix of music, magical realism, and electrifying dance mesmerize in this tale celebrating the wonders of tango. Committed to an institution decades ago and suffering from depression, Fermin breaks out of his isolation with the help of an ambitious young doctor who connects to him through the language of the Argentinian tango. As their relationship deepens, we’re transported back to 1940’s Buenos Aires, where long-kept secrets unwind to the sensual beats of a deep and beautiful dance that is more than just an old ideal, but a way of life. 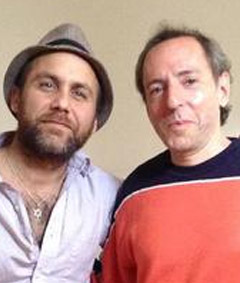 Hernán Findling is a producer and director, known for Director's Cut (2006) and Breaking Nikki (2009). Oliver Kolker studied drama in Argentina under the instruction of Julio Chavez, Dario Levy, Joy Morris, and Luis Indio Romero, and has also starred in several films, including Left for Dead (2007).