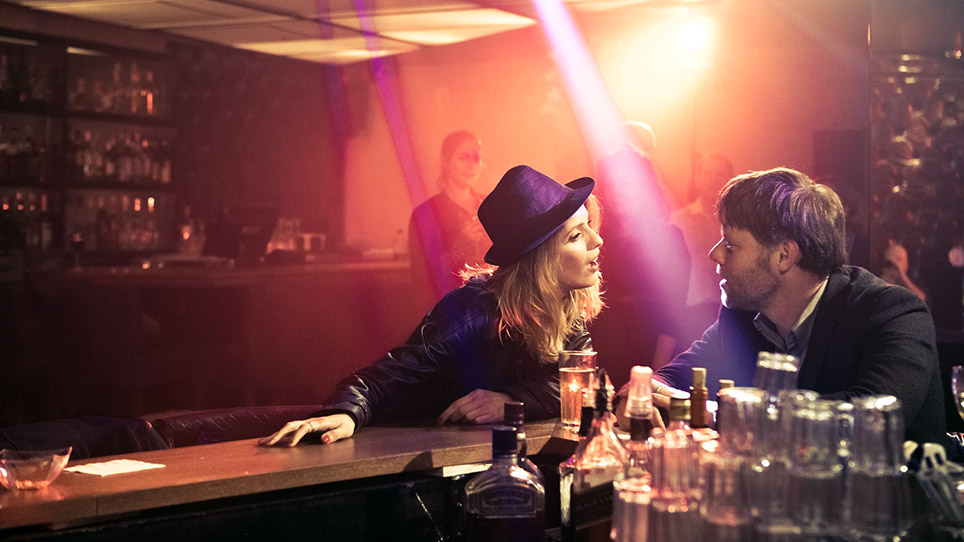 Nominated for 10 Israeli Ophir Awards, this electrifying murder mystery about conmen and cops will leave you guessing until the very end. After the body of an 80-year-old man is found with three stab wounds and a mysterious tattoo, a police detective reluctantly takes on the case. As the plot enticingly alternates between past and present, weaving the story of the criminal investigation with that of the murder victim, unsettling similarities start to emerge between the detective and victim. 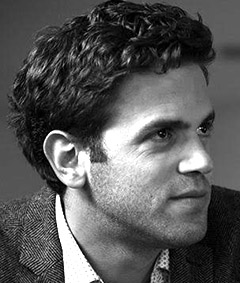 Amir Wolf studied film and television at Tel Aviv University and currently teaches directing at a film school in Tel Aviv. He has directed several short films as well as stage plays for the Gesher Theatre. Fire Birds is Amir’s feature film debut.