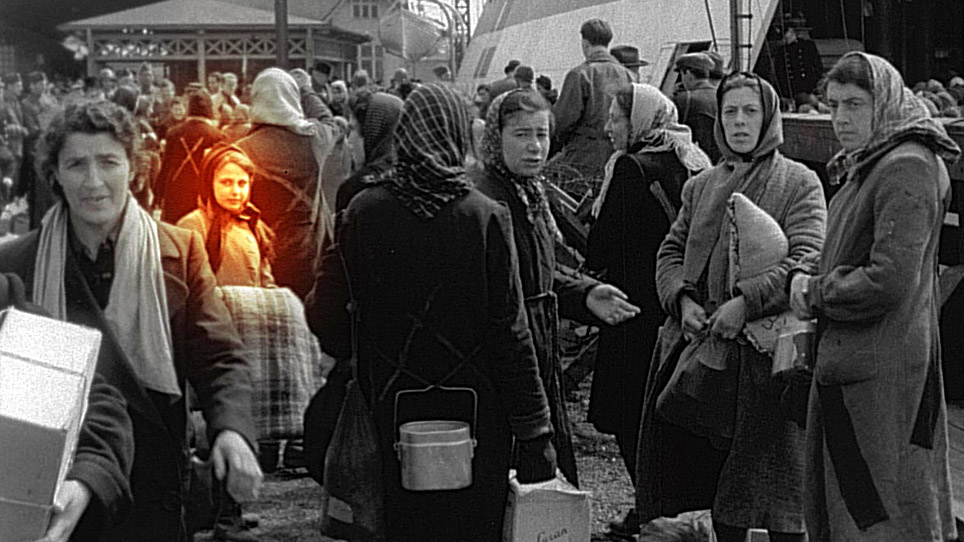 Every Face Has a Name

In late April of 1945, as World War II drew to a close, the Swedish Red Cross arranged a famous rescue operation called the White Buses. In all, over 15,000 people were rescued from several German concentration camps and brought to Sweden during the last weeks of the war. News photographers were on hand to capture their arrival as they pulled into port. Almost 70 years later, Magnus Gertten embarked on a quest to match as many names as possible to the faces caught on film. In Every Face Has a Name, Gertten meets with survivors of the Warsaw uprising, members of the Norwegian and French Resistance, grown men who arrived in Malmö as swaddled infants, and an American woman arrested in Italy by the Germans on the assumption that she was a spy. The shock of seeing themselves, friends and loved ones on film is palpable. While staring at the footage they are temporarily transported back to the brutality of life in the camps and the euphoria of liberation. 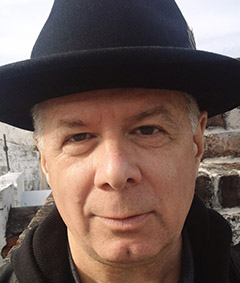 Magnus Gertten was born in Sweden and is the co-president of the production company Auto Images. His films have been shown internationally at film festivals and on television networks, receiving numerous awards, including the Cannes Film Festival Critics Prize and an Emmy Award.