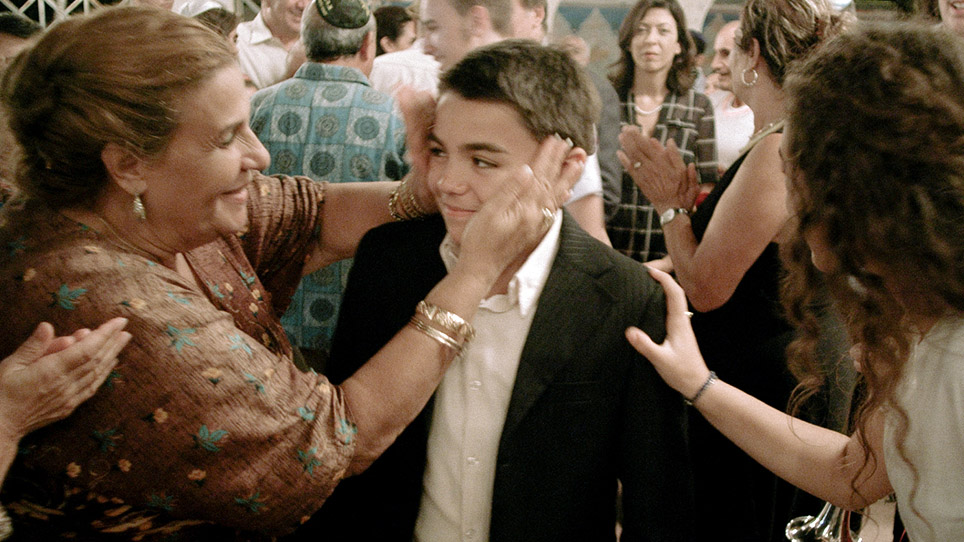 Lior Ashkenazi (Academy Award nominee for Footnote) and Assi Levy (Aviva My Love) star in this touching and inspiring portrait of an Israeli family. Approaching his bar mitzvah, young Aharon Nino is chosen to carry the Torah scrolls on Simchat Torah. Aharon's status in the neighborhood is suddenly elevated because of the belief that he who carries the Torah may ask God for anything on behalf of others. As he begins to feel burdened by so many wishes, especially his parents’ conflicting wants, his tension leads to unexpected results. Encirclements is an extraordinarily unique film, nerve-tingling in its intensity, and beautiful and mysterious as it shares glimpses into family life and drama, which never rushes to spell out the meaning of its subtle and quiet moments. 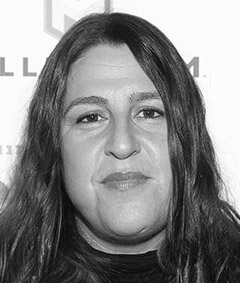 Lee Gilat is an acclaimed theater director and playwright working in Israel and England. Her show, “The Timekeepers,” has been running globally for ten years and is the most performed Israeli theater show in the world. Encirclements is Lee’s feature film debut.