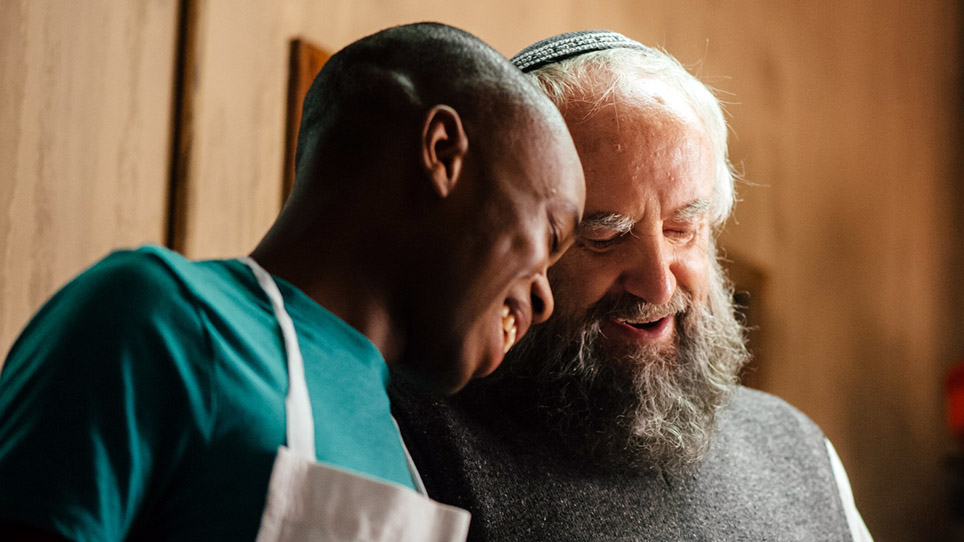 Award-winning actor Jonathan Pryce (Game of Thrones, Brazil) stars in this “odd couple” British dramedy about a Jewish baker whose faltering business is saved by his young apprentice. Widowed and down on his luck, Nat Dayan (Pryce) is desperate to save his bakery in London’s East End. His customers are dying off, his sons have no interest in keeping the family business afloat, and hostile businessman Sam Cotton (London Film Critics' Circle winner Philip Davis) has his own greedy plans for the property. In a pinch, Nat reluctantly enlists the help of teenager Ayyash, a refugee from Darfur. The boy assists with the bakery’s daily chores, and an unlikely friendship forms between the old Jewish baker and his young apprentice. The cast of characters is rounded out by Tribeca Film Festival Best Actor-winner Ian Hart as a tough dealer and Oscar-nominee Pauline Collins as the landlady with a none-too-subtle crush on Nat. Directed by John Goldschmidt, Dough is a warmhearted and gently humorous story about overcoming prejudice and finding redemption in unexpected places. 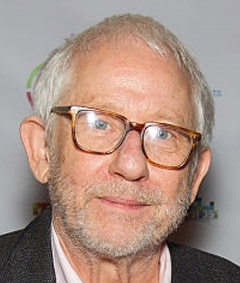 John Goldschmidt has been a member of both BAFTA and European Film Academy juries, and has produced films for over five decades for premier organizations such as BBC, Channel Four, Film Four, and HBO. His films have been recipients of the Berlin Film Festival Silver Bear and the British Academy Award.