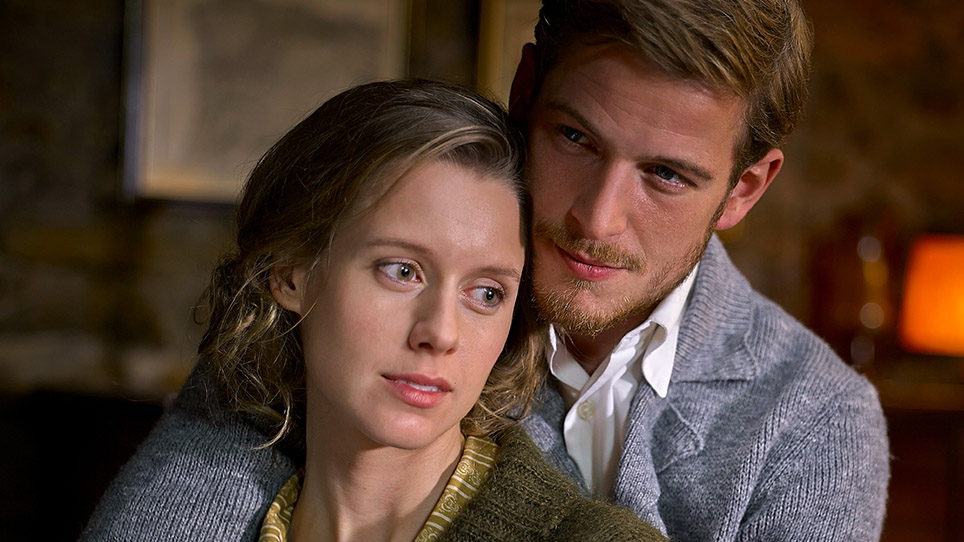 Spanish and German with English subtitles

Under ancient yew trees in the Nazi-controlled tungsten mines of northwest Spain, a single mother decides to fight someone else’s war—and ends up risking everything. Known mockingly as “The Widow,” Manuela was abandoned by her baby’s father and now works processing the wolfram (tungsten) that the Germans will use to tear through Allied flesh. But it turns out there is more than just the wolf of poverty to keep from the door as Manuela comes to realize that—unlike her country—she cannot remain neutral in a time of war. In a thrilling first feature inspired by actual events, director Simón Casal de Miguel imbues the unrelenting grayness of the Galician countryside with a mysticism as old as the twisting yews and howling wolves that roam beneath them. 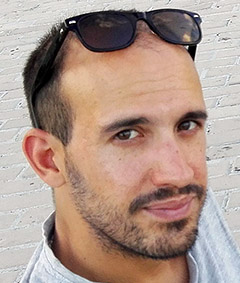 Simón Casal de Miguel launched his career as a writer-director with the short film Panta Rei (Everything Flows), which won festivals prizes around the world. He has also worked in the advertising industry for major Spanish brands. Dirty Wolves is Simón’s feature film debut.