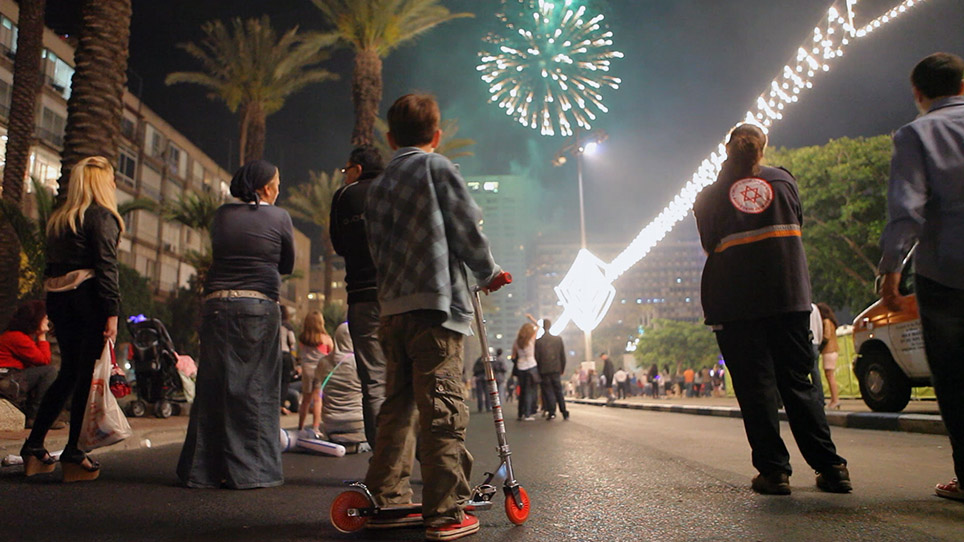 This ambitious and in-depth film examines the origins, meaning and future of the Jewish national movement from its birth at a moment of crisis, to the thriving democracy of today. The film opens in the shtetls of Eastern Europe, and then recounts the early settlement of Palestine and the resulting Arab clashes. Later passages introduce the disputed occupied territories, the rise of the revisionist movement, and the ensuing ideological debate over Zionist ideals. Resisting one-sided and simplistic historical interpretations, documentarians Joseph Dorman and Oren Rudavsky take a multifaceted approach to a polarizing subject. Politicians, academics, and activists of various generations offer candid commentary juxtaposed against a cornucopia of exceptional archival footage. At a time when Israel’s legitimacy is questioned by her enemies more than ever, Colliding Dreams seeks to contextualize the triumphs and trials of the Jewish homeland. 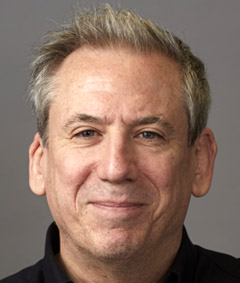 Joseph Dorman is a winner of the Peabody Award for Excellence for his work in film that includes Sholem Aleichem: Laughing in the Darkness (2011) and Arguing the World (1998). Oren Rudavsky is a recipient of the prestigious Guggenheim Fellowship, and his films have received critical acclaim and multiple prizes, including an Emmy nomination.