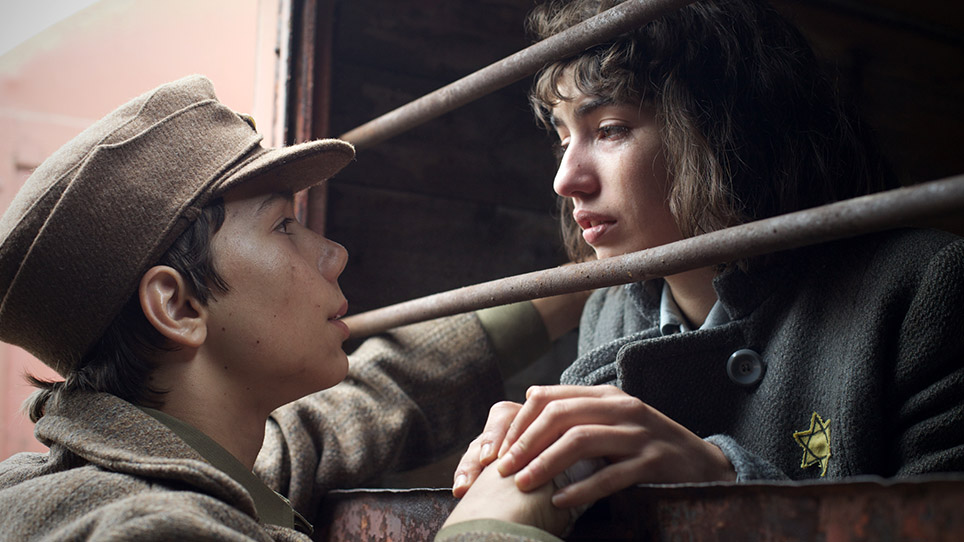 Bulgaria’s submission to the recent Academy Awards is a story of friendship and first love set in Sofia during the summer of 1943. Despite the restrictions placed upon Jews, 17 year-old Moni manages to live a somewhat carefree life thanks to his best friend Giogio who, like many of his fellow countrymen, does not support the segregation of Jews. When both fall in love with Shelly, the limits of their friendship are tested. Ultimately, the fate of the three teens mirrors the lives of the Balkan Jews during World War II, challenged to survive the horrors of that period, filled with fear and hope. Beautifully shot and remarkably performed, Bulgarian Rhapsody is both a warm tale of adolescence and a heartrending look at the impact of war and Nazi anti-Semitism. 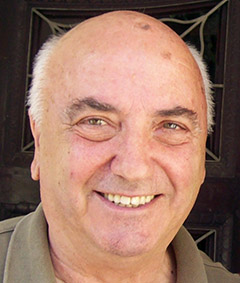 Ivan Nitchev is a member of the prestigious European Film Academy and is one of Bulgaria’s most renowned filmmakers, having his work shown at various international festivals, including the Berlinale.