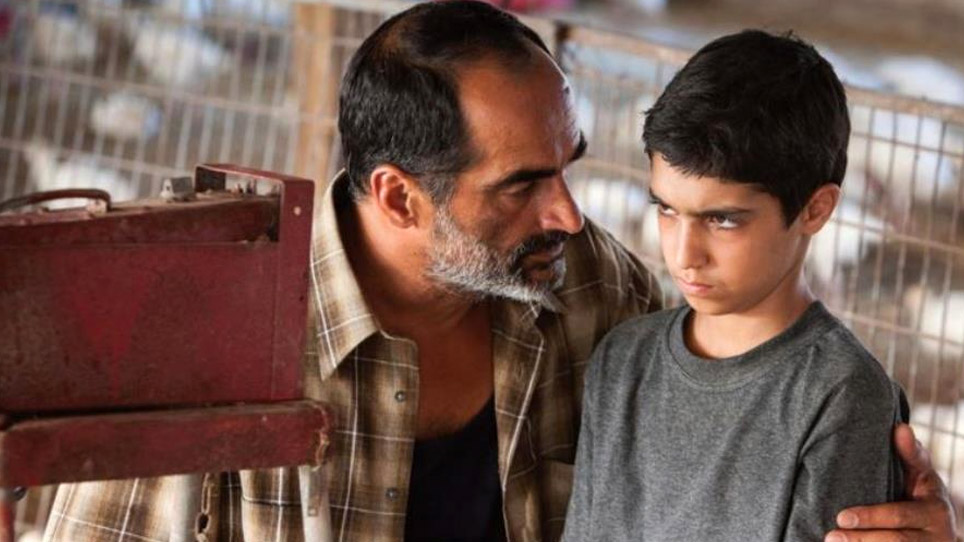 Persian and Hebrew with English subtitles

Baba Joon, the inaugural Persian-language film shot in Israel tells the story of Moti, an only son to owners of a farm in a village in Israel's Negev desert, which is populated by Jewish immigrants from Iran. This small community maintains their unique Iranian culture, speaks Persian amongst themselves, and pursues the Iranian-Jewish way of life. Directed by Yuval Delshad (Regards from the War, The Family Unit), who wrote the screenplay inspired by his own personal story as the son of Iranian immigrants, Baba Joon depicts the struggle of every man standing at the crossroads of heritage and individual freedom, and deals with the difficulty of bridging the generational gap. 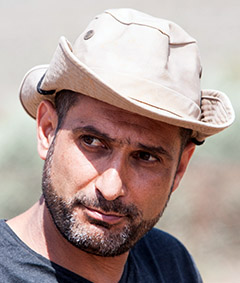 Yuval Delshad is an Israeli film director of Iranian descent. He has been working in the Israeli film industry since 1994, as a director, screenwriter, editor and producer of documentary films, television shows and commercials. Baba Joon is Yuval's feature film debut.