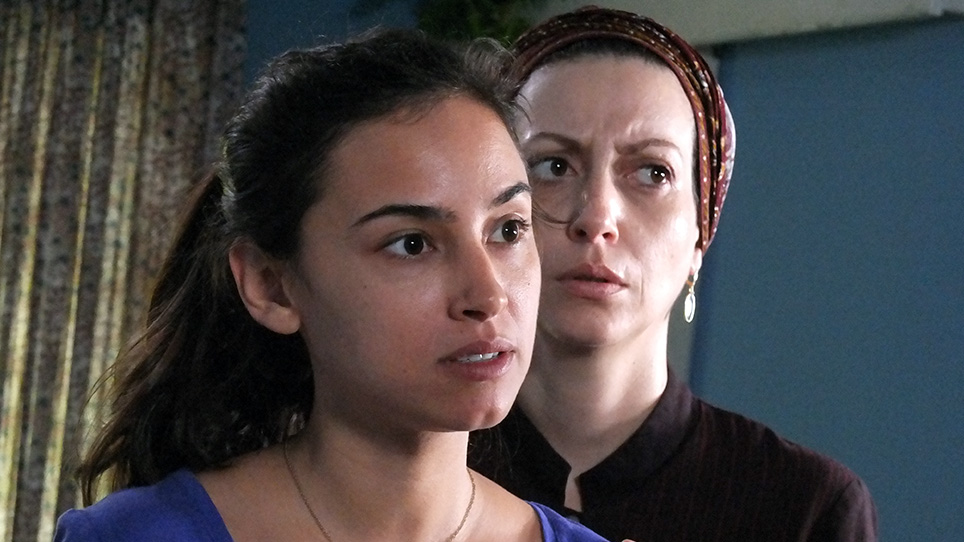 Apples from the Desert

The rebellious teenage daughter of ultra-Orthodox Jewish parents journeys into the secular world in Apples from the Desert, an adaptation of the award-winning Israeli play that poignantly explores themes of love and reconciliation. Rebecca Abravanel is an only child, living a cloistered existence with her religious Sephardic parents in Jerusalem. Unhappy with the stringent traditions of home and community, she secretly breaks taboos, attending dance classes where she forms a relationship with secular kibbutznik Dooby (the acting debut of Israeli singer and guitarist Elisha Banai). Suspicious and angry in the face of Rebecca’s growing acts of rebellion, her strict father reacts by setting in motion a prearranged marriage to an older widower with children of his own. After Rebecca runs away from home, the family conflict culminates in a moment of truth, forcing them to confront their beliefs and one another. Nominated for three Israeli Ophir Awards, Apples from the Desert is a timeless and moving tale of tradition versus modernity. 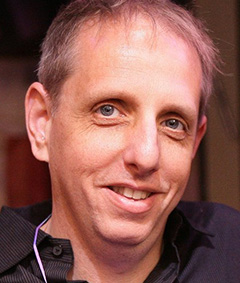 Matti Harari & Arik Lubetzki are a director and screenwriting duo from Israel. They have collaborated on several feature films, including Black Jack (2004), The Last Suspect (2005), and Valentina’s Mother (2007).