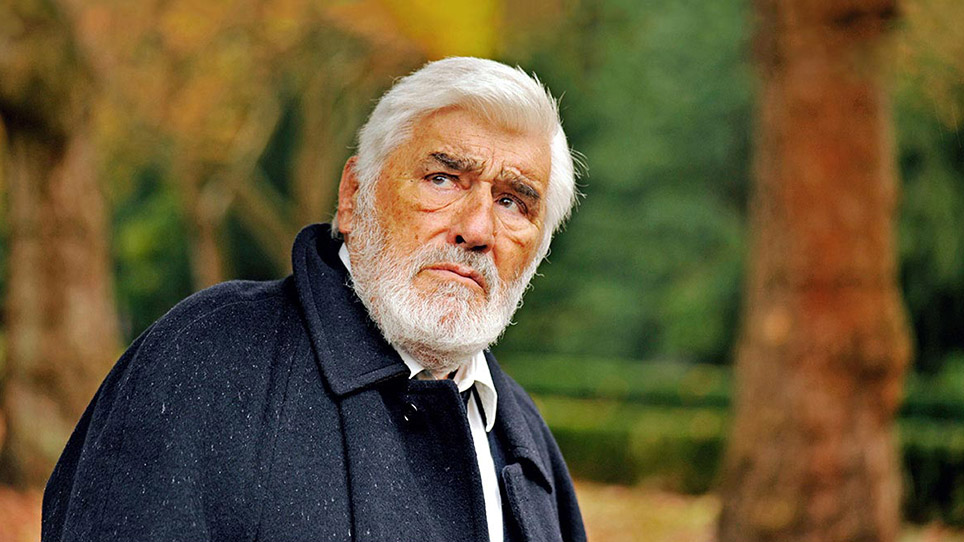 A sweeping and harrowing road movie about an old man who has been hiding his real Jewish identity since the day he survived the horrors of Auschwitz. Now that he wants to be buried in a Jewish cemetery, he must prove that one single thing he has tried to deny for so many decades. On a journey to his roots back to his old village near the Hungarian-Romanian border, he is accompanied by a young German girl, who, just like him, tries to come to terms with her past. Together, the two take off for the heart of old Jewish Europe, and as two worlds, two visions, and two eras merge, an unexpected bond evolves. 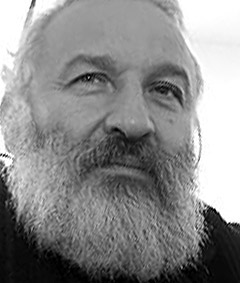 Pierre-Henry Salfati has directed over a dozen feature films which have been presented at festivals all over the world. His films have been nominated for the Palm d’Or at the Cannes Film Festival and the Cesar Awards.