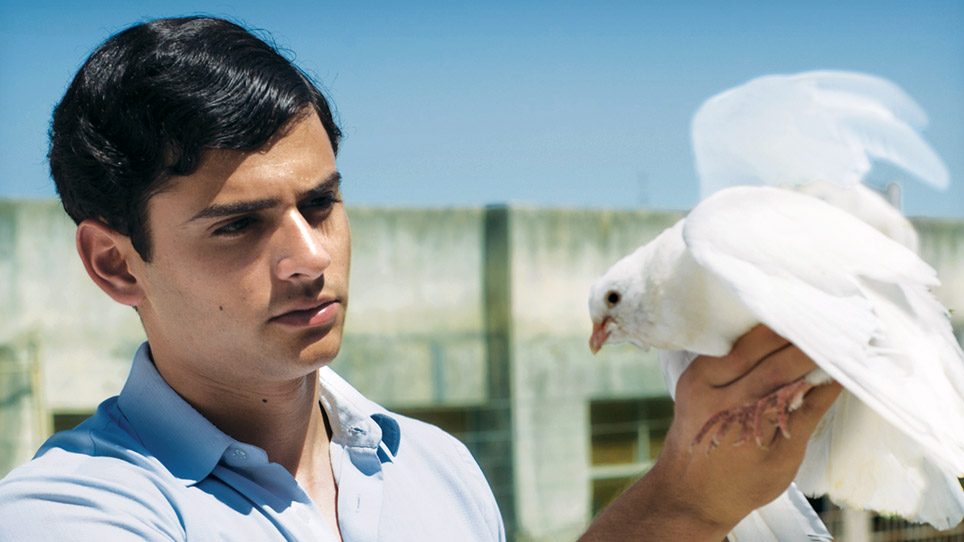 Based on the novel by Eli Amir, The Dove Flyer depicts the final years of the Jewish community in Baghdad before its expulsion and subsequent resettlement in Israel in the early 1950s. Having lived on Iraqi soil for thousands of years, Jews had formed strong ties to the surrounding Muslim world and to Arabic culture. It is against this backdrop, that the coming-of-age tale of 16-year-old Kabi is told. When Kabi’s uncle Hizkel is arrested and imprisoned, Kabi sets off to find him, joining the Zionist underground. But as attitudes among family and friends split and sever ties, Kabi is forced to make difficult decisions that will change his family’s destiny. Paying tribute to the nearly 130,000 Jews who fled Iraq never to return, The Dove Flyer is a must-see for history buffs and Middle East enthusiasts.

Nissim Dayan is one of Israel’s most respected filmmakers. He has worked in the industry for over five decades as a writer, director, and producer, and also as a teacher and film critic. The Dove Flyer is his first film in nearly thirty years.