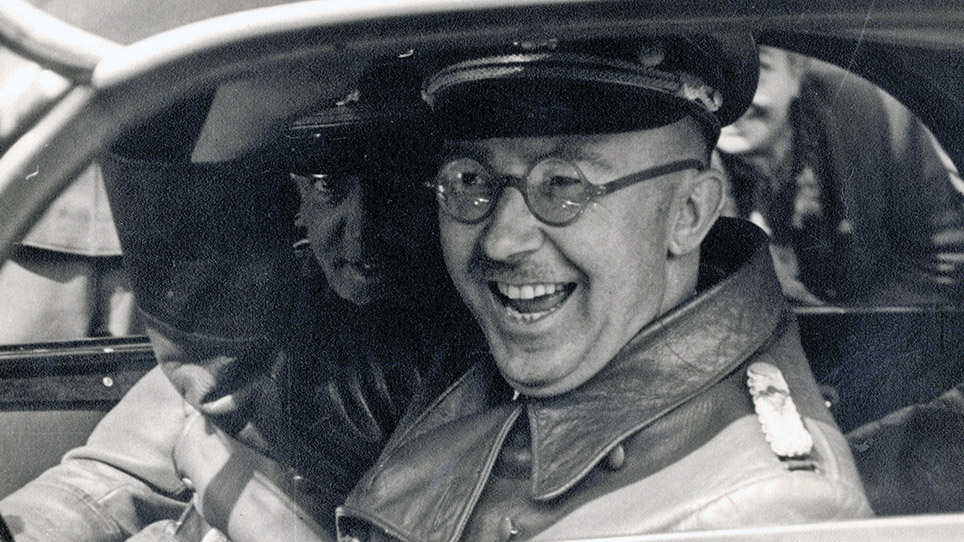 An article in the German magazine Der Spiegel described SS chief Heinrich Himmler as “one of the most brutal mass murderers in world history,” concluding that without him, “the Holocaust would not have occurred.” Through stunning revelations from his private recollections, documents, letters, journals, and photographs, the film traces Himmler’s life from his dog days as a nationalistic outsider to loyal Hitler supporter to the man who developed the strategies that led to the murder of millions of Jews, homosexuals, Communists, and Romany people. What disturbingly shines through is how a “decent” man like Himmler could preside over the destruction of untold lives. 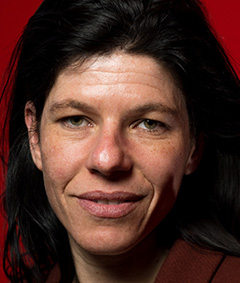 Vanessa Lapa is a granddaughter of Holocaust survivors. She has lived in Israel since 1995 and, as a journalist, has made over 100 reports for Israeli TV. Her debut feature film, The Decent One, recently won the Best Documentary Award at the Jerusalem Film Festival.