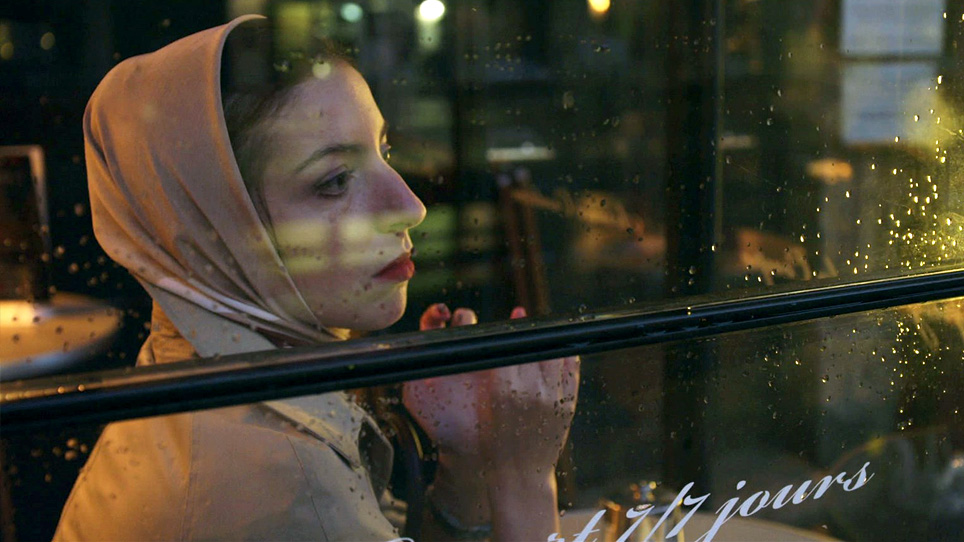 The new drama from renowned French director, François Margolin (The Flight of the Red Balloon), follows a Jewish woman who embarks on a journey to recover family paintings that were stolen by Nazis. During her investigation, she discovers some family secrets are best kept hidden. Anna Sigalevitch, best known for her work in The Piano Teacher, Flight of the Red Balloon, and Belle Epíne, delivers a captivating performance as a desperate woman searching for truth in a past shrouded in mystery. Featuring sumptuous and beautifully shot backdrops of Paris with ravishing music to match, The Art Dealer is a stylish and compelling fast-paced Parisian drama unfolding as a modern-day detective story. 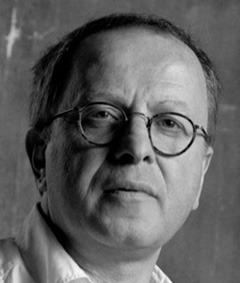 François Margolin is a screenwriter, director, and producer. Throughout his career which spans nearly three decades, he has worked with some of the world’s most acclaimed filmmakers, including Raoul Ruiz, Hou Hsiao-Hsien, Raymond Depardon, Olivier Assayas, Costa Gavras, and Abbas Kiarostami.