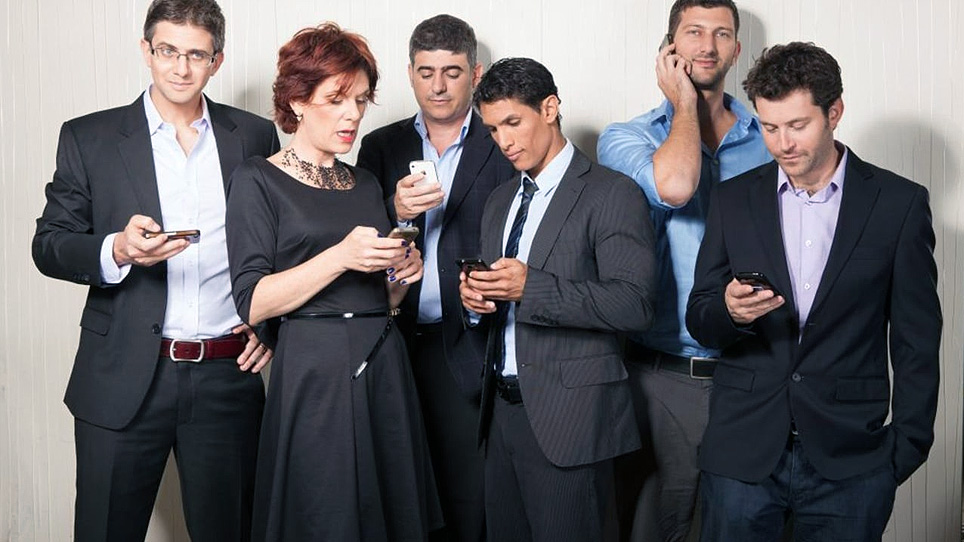 With more than 700 early-stage startups, and as many as 5,000 overall, it is no surprise that Tel-Aviv has been ranked second only to Silicon Valley as a leading tech community. There are more startups in Tel-Aviv than in the whole of Europe, and more Venture Capital is invested per person than anywhere else in the world. In Silicon Wadi, we follow 4 Israeli startup teams for 2 years as they sacrifice their families, their friends, and their bank accounts to pursue their startup dreams. From an idea on a napkin to hitting the jackpot, we join them on a fascinating and funny journey that intimately reveals how the 'High-Tech Nation' really works. 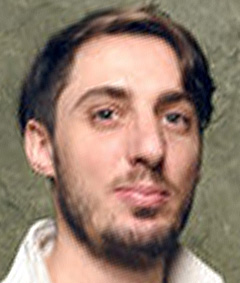 Daniel Sivan began his filmmaking career with the short documentary Offside, which was followed by a number of documentary projects, including Monkey Business (winner of the Cultural Award at the Haifa International Film Festival). Daniel also co-wrote and edited The Go-Go Boys (MJFF 2015).