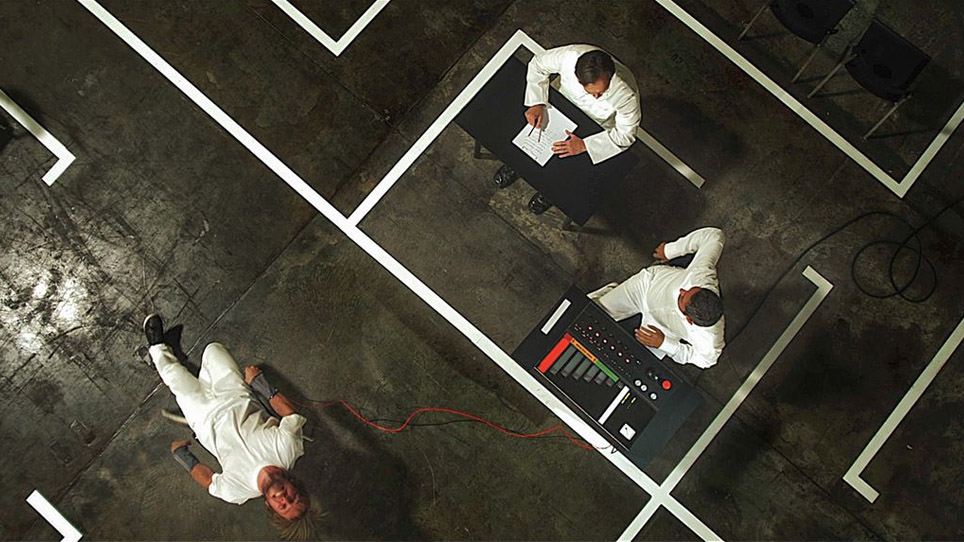 What mechanisms are set in motion that make a highly civilized culture drift into barbarism? What lies behind the thought process of educated family members who murder women, children, and babies? The perpetrators in question are members of the Nazi death squads—the Einsatzgruppen—who shot an estimated two million Jewish civilians in Eastern Europe during WWII. Oscar-winning director Stefan Ruzowitzky (The Counterfeiters, 2007) searches for the reasoning behind these actions and takes us on a psychological and intellectual journey into the root of evil. Through an innovative stylistic approach utilizing precise dramatization, historical reconstruction, as well as interviews with renowned researchers, Radical Evil leads us to a blueprint for genocide. 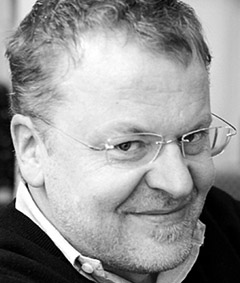 Stefan Ruzowitzky began his film career as a music video and commercials director. In 2008 he won the Oscar for Best Foreign Language Film for The Counterfeiters. His ninth feature film, Radical Evil, most recently won the Avner Shalev-Yad Vashem Chairman’s Award at the Jerusalem Film Festival.