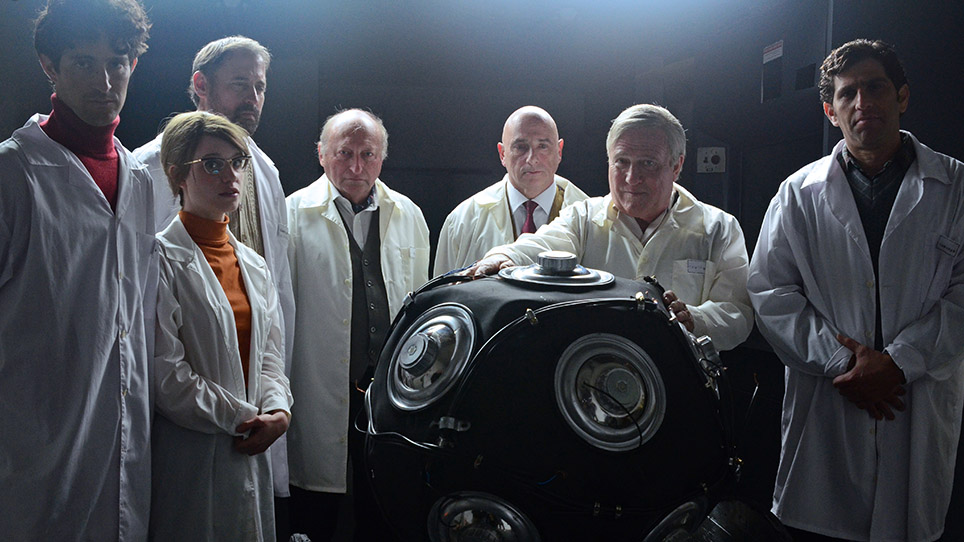 It is the 1960’s and Israeli intelligence is nervous—Iran is bringing missiles out of its bunkers and will soon be just a “push of the button” away from launching them at Israel. Racing against time, the head of the Mossad (Yehoram Gaon) and a reluctantly recruited scientist work to create a nuclear option for Israel. The mission seems impossible. But working together with France and Germany, they must find a way to protect Israel against its potentially imminent destruction, while facing their own moral qualms. Operation Sunflower also deals with the dilemma of the commitment faced by Jewish people around the world towards the State of Israel, and how far they must go in order to help protect it. 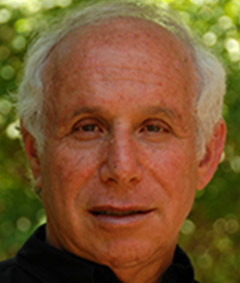 Avraham Kushnir began his professional career as an economic journalist for Israeli newspapers and the Voice of Israel radio station. He was the first economic correspondent of Israel Television, and has produced and directed many programs for Israeli television.