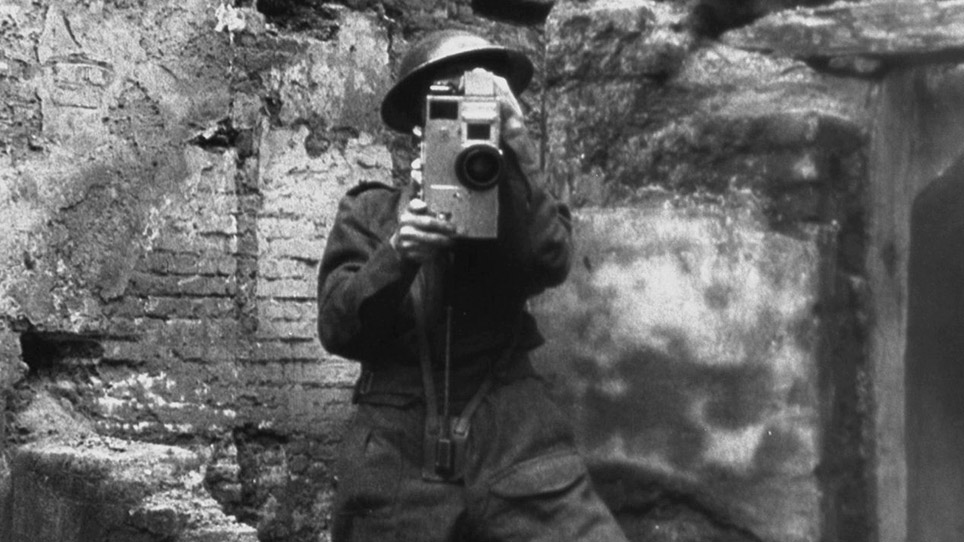 In 1945, with the involvement of Alfred Hitchcock and Billy Wilder, a remarkable documentary was made about the liberation of the Nazi concentration camps. But within six months of having been greenlit, the British and American governments withdrew support for the film and it was consigned, incomplete, to the archives of the British Imperial War Museum. André Singer retraces the story of this unfinished film, which for decades was known as “the missing Hitchcock.” Using unflinching archive film and eyewitness testimony from both survivors and liberators, Night Will Fall reveals the efforts made to document the horrific footage pouring in from the liberation of Belsen, Buchenwald, Dachau, and Auschwitz. Winner of the Avner Shalev Yad Vashem Chairman’s Award at the Jerusalem Film Festival, Night Will Fall emphasizes the importance of being able to access the evidence exposing Holocaust denial. 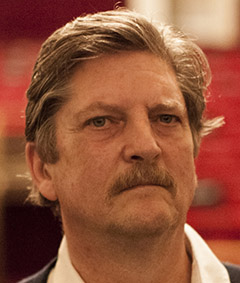 André Singer founded BBC’s Fine Cut series where he worked with such international filmmakers as Jean Rouch, Werner Herzog, D.A. Pennebaker, Bob Drew, and Fred Wiseman. He has been nominated for the Primetime Emmy, and has been the recipient of 4 international awards.