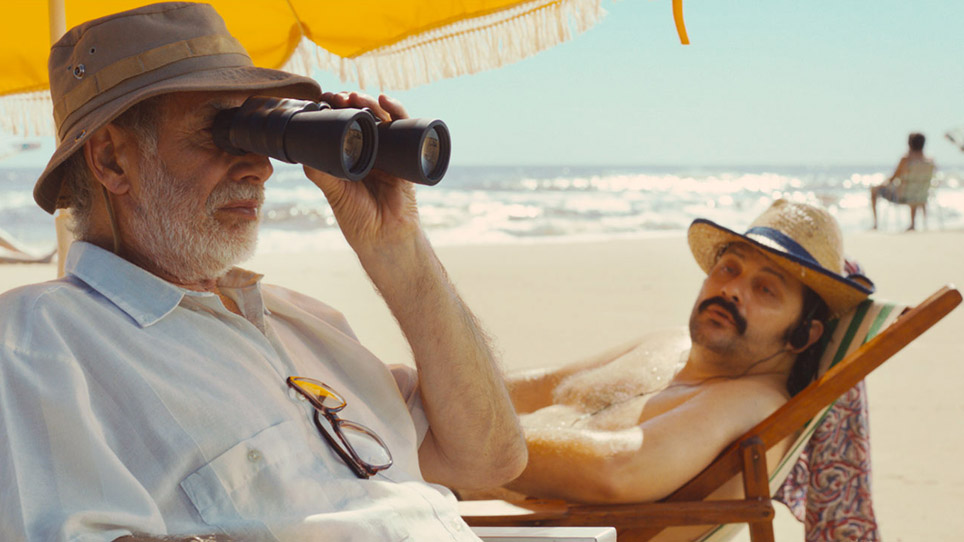 A hilarious, crowd-pleasing black comedy revolving around a Jewish retiree who is convinced that the shy, old German owner of a local seafront restaurant is in fact a former Nazi. Jacob Kaplan lives an ordinary life in Uruguay. Like many of his other Jewish friends, Jacob fled Europe for South America during World War II. But now turning 76, he’s become grumpy and fed up with his community and his family’s lack of interest in its own heritage. When a quiet, elderly German raises Mr. Kaplan’s suspicions of being a runaway Nazi, he ignores his family’s concerns and secretly recruits a former police officer to help him investigate. Together, they will try to repeat the historic capture of Adolf Eichmann: by unmasking and kidnapping the German and secretly taking him to Israel. 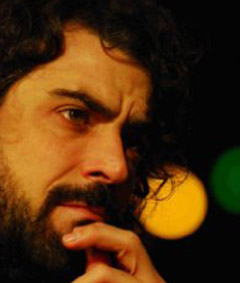 Álvaro Brechner was born in Montevideo, Uruguay, where he works as a writer, director, and producer. His films have received several prestigious international prizes, including 10 FIPRESCI Critics Awards.