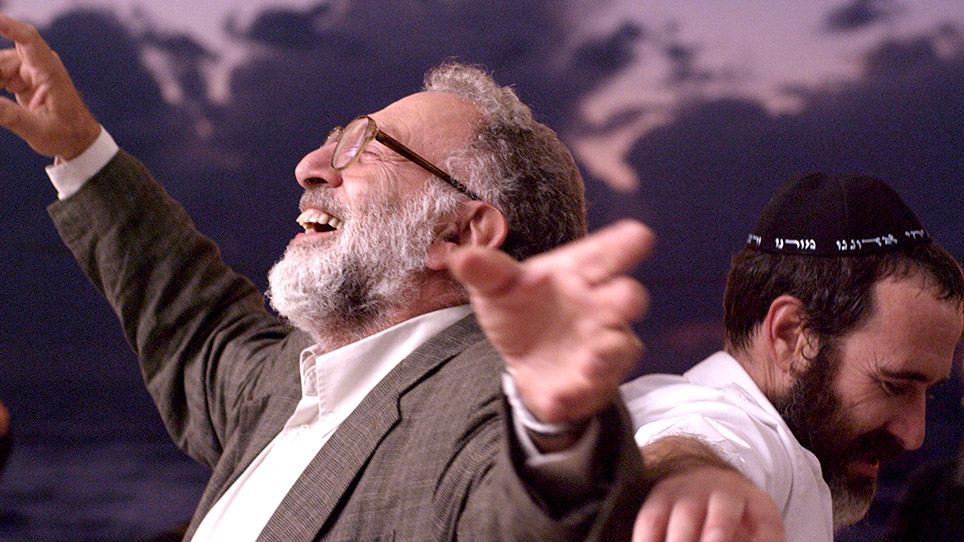 Hebrew and Greek with English subtitles

Age 78 is not the end, but the beginning of life's madly meaningful adventure for Avraham. He is an Israeli magician determined to journey back to his native Greece in order to find and thank the man who saved him from the Holocaust many years before. Much to his dismay, he is forced to bring along a guardian—his son Yehuda, a devout Hassidic musician. As they weave their way along the Adriatic coast, each one threatening to abandon the other, their arguing is punctured by unexpected moments of heartfelt affection and humor. Magic Men is sure to strike a chord with its elevating joy. 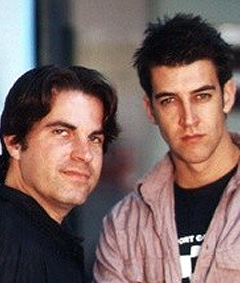 Guy Nattiv is an acclaimed film, television, and commercial writer and director from Tel Aviv, Israel. His film Mabul (2010) was shortlisted for the Academy Awards. Erez Tadmor is an Israeli filmmaker who has won over 40 international prizes, including at the Sundance Film Festival, Karlovy Vary International Film Festival, and Jerusalem Film Festival.