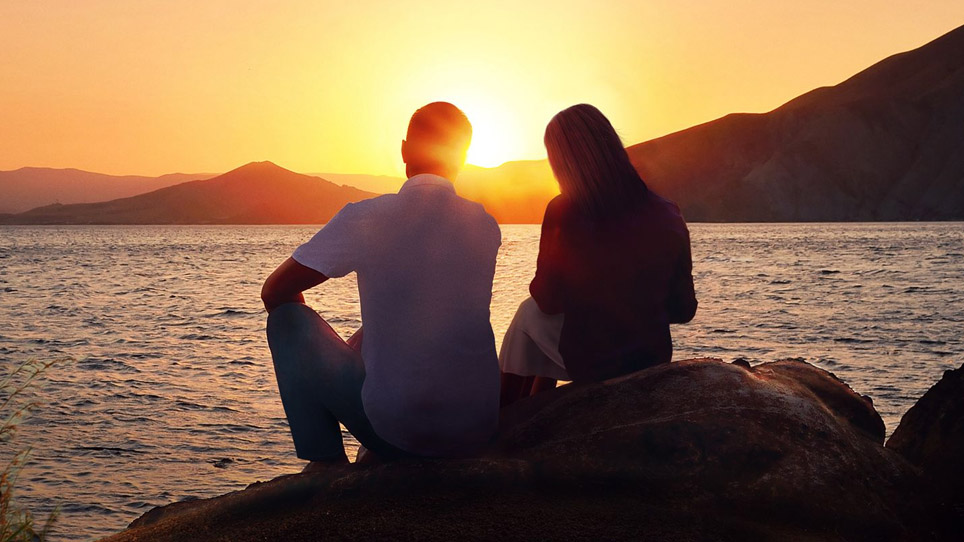 After a traumatic divorce, filmmaker Ricardo Adler sets out to discover how to achieve a fulfilling and lasting marriage. His search takes him to Rabbi Manis Friedman, who introduces him to Kabbalah's ancient secrets to attain the highest form of intimacy. The film portrays the dramatic transformation of Ricardo's new marriage and the reactions of other couples to this revolutionary way to a deeper intimacy. The Lost Key reveals forgotten wisdom that could inspire society to rediscover intimacy, one bedroom at a time. 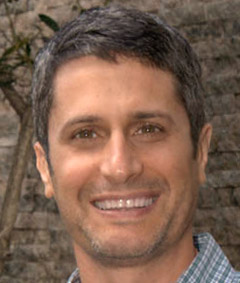 Ricardo Adler served as CEO of Sapphire Design Systems, a Fortune 500 company, before committing himself to film. He founded CineAttico Films in 2006, which has produced several popular educational films about Jewish teachings and wisdom. The Lost Key is his feature film debut.